Dehradun's Jolly Grant airport to be renamed after AB Vajpayee 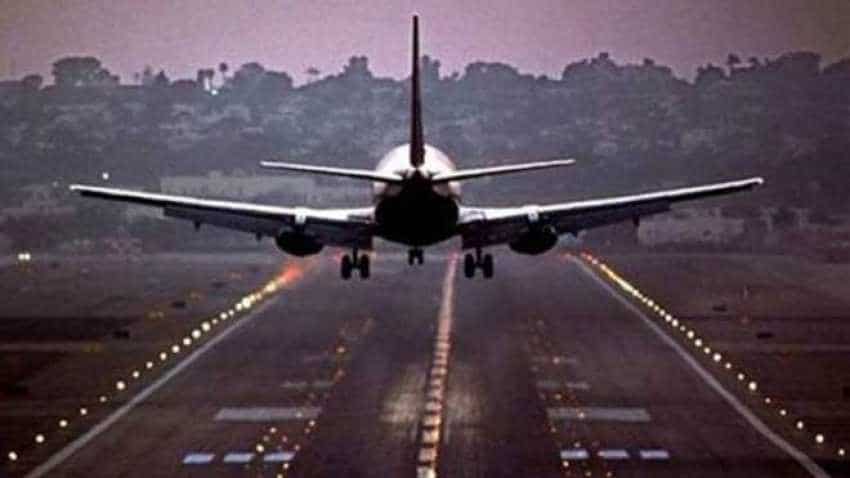 The proposal to rename the Jolly Grant airport after Atal Bihari Vajpayee was approved by the state cabinet at a meeting chaired by Chief Minister Trivendra Singh Rawat, the official said. Image source: PTI
Written By: PTI
RELATED NEWS

The cabinet also gave its nod to the setting up of the Uttarakhand State Agency For Public Services to ensure time-bound delivery of services and redressal of complaints, said government spokesperson Madan Kaushik.

The cabinet has cleared a total of 27 proposals, including convening a three-day Winter Session of the Assembly from December 4, the official added.