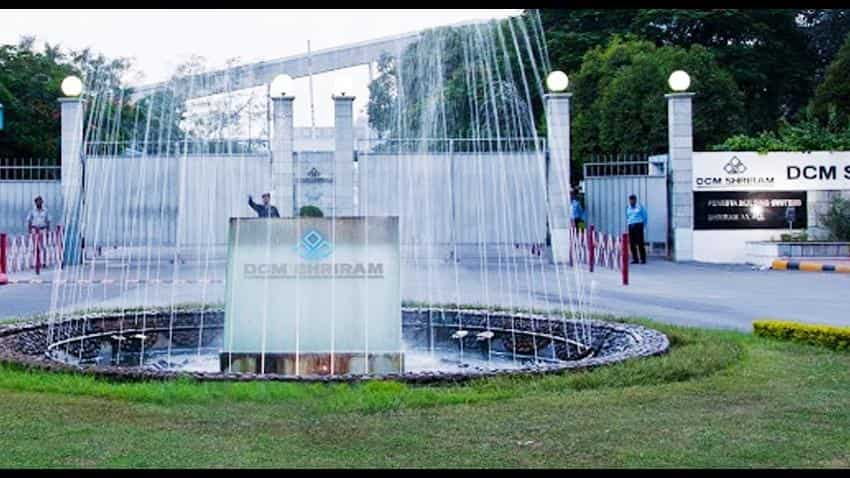 DCM Shriram has reported a 56 per cent jump in its net profit at Rs 213 crore in the third quarter ending December 2017.

Net revenues stood at Rs 1,784 crore in the third quarter of the current fiscal as compared to Rs 1,365 crore a year earlier, it said in a statement.

In the chemical vertical, the company said volumes gain was of 34 per cent on account of full utilisation of expanded capacities at Bharuch, supported by firm prices.

In sugar segment, volumes were up 19 per cent on account of early commencement of season, among other reasons.

"Cash and cash equivalents stood at Rs 454 crore versus Rs 190 crore for the same period," it said.