Data analytics is becoming core to adopting digital technologies for enterprises to enhance their customer experiences and mitigate risk, said software major Infosys in a research study on Tuesday. 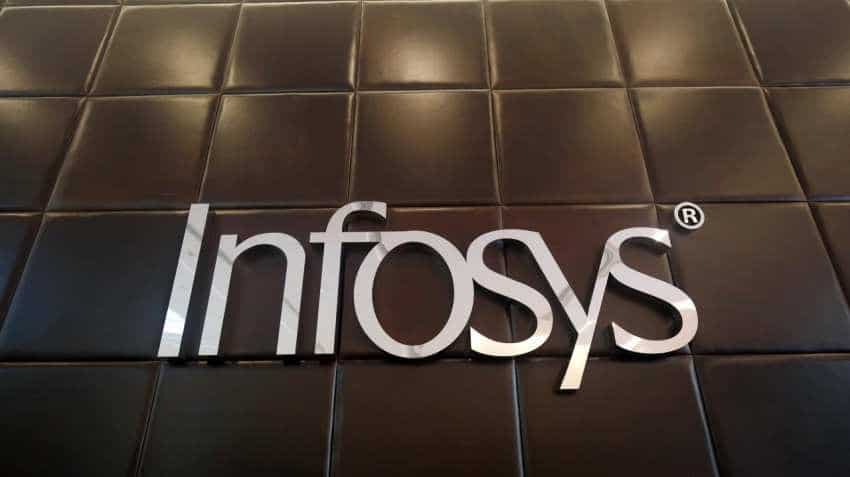 Stocks in Focus on January 13: Infosys, Tata Steel to PSU Companies; here are the 5 Newsmakers of the Day

The study revealed that allied technologies like Artificial Intelligence (AI), Internet of Things (IoT) and Cloud were effective in delivering business outcomes when combined with data analytics. Titled "Endless possibilities with data: Navigate from now to your next", the study found that functions across an organisation were benefiting from data.

"In terms of emerging technologies, AI is perceived to deliver better outcomes when combined with analytics at 37 per cent, followed by IoT and Cloud Technologies at 19 per cent and 16 per cent respectively," said the study.

Admitting that enterprises across verticals faced challenges that prevented them from implementing their analytics initiatives fully, the study found lack of expertise in integrating multiple data sets and failure of understanding in deploying the right analysis technology, hampering its early adoption.

"Majority of respondents in the US (32 per cent) and Europe (34 per cent) stated they would like to use analytics for experience enhancement whereas in ANZ (Australia and New Zealand) 31 per cent respondents consider it for risk mitigation.

According to company`s data analytics head H.C. Satish, being data native is core for enterprises to being digital. As enterprises work with limitations of soiled systems, data integration issues, resources and skills and harnessing the data will be essential to navigating their next.

"Revenue and profit maximization through channel and enhancing profitability across processes, channels and stakeholder ecosystems are the analytics priority," said the paper.

The $11-billion outsourcing firm believed the study would help its clients to fast-track their journey into a data-native enterprise by industrializing their analytics capabilities and finally monetize data.

The IT major commissioned market research firm Feedback Business Consulting to study how companies are using data analytics and their expectations.

The study involved interviewing business and technology executives from enterprises with annual revenues over $1 billion and more than 1,000 employees across 12 industry verticals in Australia, Europe, New Zealand and the US.

Stocks in Focus on January 13: Infosys, Tata Steel to PSU Companies; here are the 5 Newsmakers of the Day