Cyrus Mistry was removed from Tata Sons without any intimation: Investment firms to NCLAT 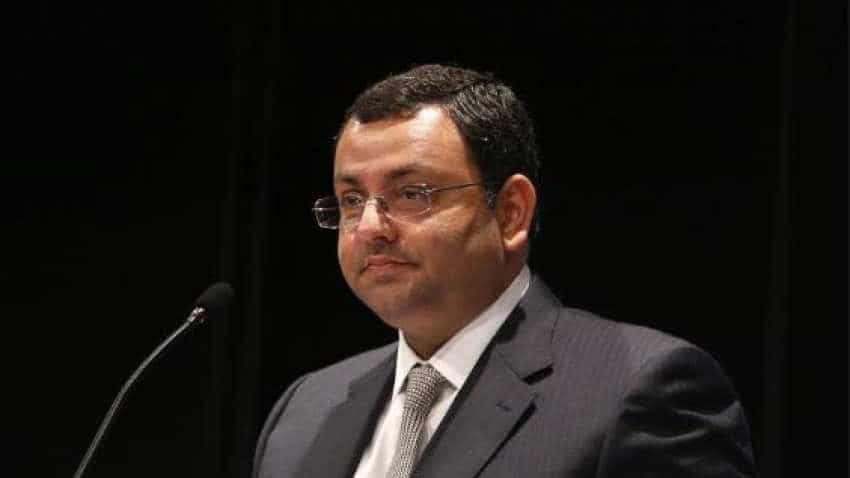 The Tata side was represented by senior advocates, including Harish Salve, Abhishek Manu Singhvi and others during the hearing. Reuters

Cyrus Mistry was removed as chairman of Tata Sons without any prior intimation, the National Company Law Appellate Tribunal (NCLAT) was told on Tuesday by two investment firms promoted by the Mistry family. Senior advocate C A Sundaram representing the two firms said that removal of the chairman was not even on the agenda item of the board meeting of Tata Sons on October 24, 2016, when he was sacked.

"The agenda did not contained anything about removal of chairman," said Sundaram adding the proposal to remove him was brought "under any other item" of the meeting. Questioning the order of the Mumbai bench of National Company Law Tribunal (NCLT) in this, he said that it treated removal of Cyrus Mistry as "nature of employment dispute."

Later Mistry was removed as director of all Tata group companies as the trustees had "written to all companies that if you do not remove him, we would take Tata brand name from you." Concluding his arguments for the investment firms, Sundaram said: "In our opinion, he (Mistry) is the best man for us (to protect minority shareholders)."

Janak Dwarkadas, who is representing Cyrus Mistry, in the matter has started his arguments and would continue on Wednesday. Cyrus P Mistry has also moved NCLAT in his personal capacity against his removal.

The Tata side was represented by senior advocates, including Harish Salve, Abhishek Manu Singhvi and others during the hearing.

The Mistry camp had challenged the July 9 order of the Mumbai bench of the NCLT which dismissed the pleas against his removal as Tata Sons chairman, as also the allegations of rampant misconduct on part of Ratan Tata and the company's board.

A special bench of the tribunal had held that the board of directors at Tata Sons was "competent" to remove the executive chairperson of the company. The NCLT bench had also said that Mistry was ousted as chairman because the Tata Sons' Board and its majority shareholders had "lost confidence in him".

Under the Companies Act 2013, an order of NCLT can be challenged before the National Company Law Appellate Tribunal (NCLAT). Mistry, who was the sixth chairman of Tata Sons, was ousted from the position in October 2016. He had taken over as the chairman in 2012 after Ratan Tata announced his retirement.

Two months after his removal, Mistry's family-run firms approached the NCLT as minority shareholders, against Tata Sons, Ratan Tata, and some other board members. Mistry in his pleas primarily argued that his removal was not in accordance with the Companies Act and that there was rampant mismanagement of affairs across Tata Sons.