Former Revenue Secretary N K Singh-headed panel has also recommended bringing down the Centre's debt-GDP ratio to 40% by 2023 from 49% at present. 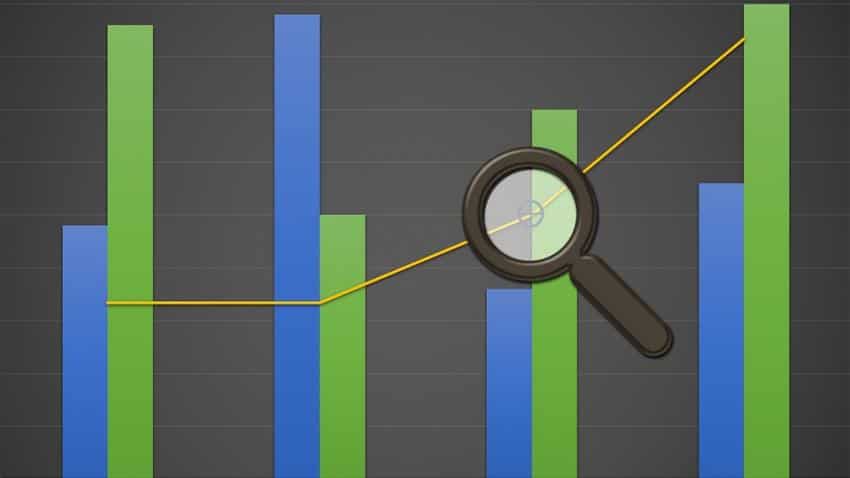 Moody's Investors Service today said India's credit profile would improve if it follows the fiscal discipline path and set up a fiscal council as recommended by the FRBM panel.

The Fiscal Responsibility and Budget Management (FRBM) Committee in its report has suggested that the fiscal deficit, which is the difference between expenditure and receipts, should be brought down to 2.5% by 2022-23 from 3.2% in current fiscal.

"An effective implementation of fiscal discipline within a framework consistent with the FRBM's recommendation and supported by the set-up of a fiscal council would point to a lower debt burden over time and would support India's credit profile," Foster said in a statement.

Former Revenue Secretary N K Singh-headed panel has also recommended bringing down the Centre's debt-GDP ratio to 40% by 2023 from 49% at present. The combined centre and state government debt to GDP ratio stands at 68.5%.

Moody's has a 'Baa3' rating on India with a positive outlook. Among other things, the FRBM committee wanted the existing FRBM Act 2003, to be replaced by a new Debt and Fiscal Responsibility Act and suggested setting up of a 'fiscal council' to provide forecast and analysis of fiscal deficit as well advise the finance ministry on escape clauses.