Why Apple iPhones are not selling in India? 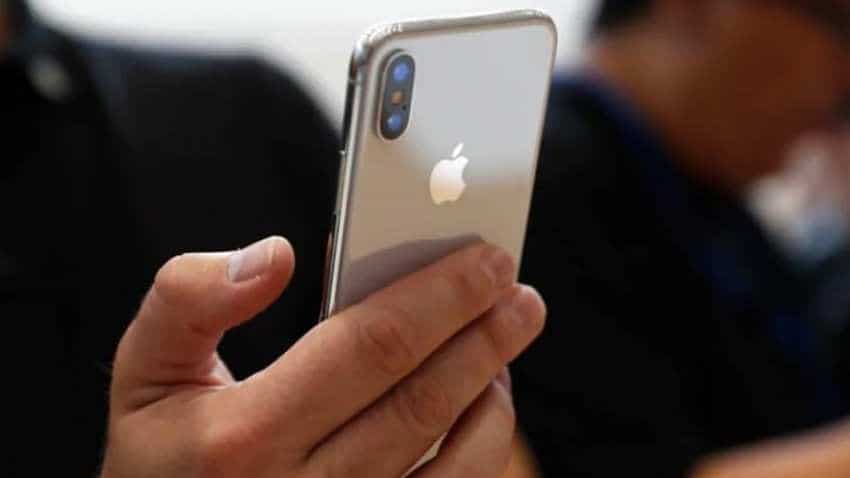 Apple has already begun reducing the price of the iPhone for third-party distributors in China and may follow the same in India where the iPhone is considered very expensive. Reuters

Although Apple CEO Tim Cook skipped mentioning India directly during the company`s earnings call with analysts, he stressed that there are several factors why iPhone sales are not picking up in the emerging markets. "The customers are holding on to their older iPhones a bit longer than in the past. "When you pair this with the macroeconomic factors, particularly in emerging markets, it resulted in iPhone revenue that was down 15 per cent from last year," Cook told analysts late Tuesday.

"One of those factors, weak macro-conditions in some emerging markets, was significantly more severe than we originally foresaw, especially in Greater China. That challenge was compounded by quarterly iPhone upgrades that were lower than we anticipated," Cook explained. Apple CEO said the foreign exchange is another key factor behind the slow iPhone sales.

"The relative strength of the US dollar has made our products more expensive in many parts of the world. "The foreign exchange issues amplified that difference in international markets, in particular, the emerging markets which tended to move much more significantly versus the dollar," he said. According to him, a subsidy is probably the bigger of the issues in the developed markets. "Third is our battery replacement programme. For millions of customers, we made it inexpensive and efficient to replace the battery and hold onto their existing iPhones a bit longer," Cook explained.

Apple has already begun reducing the price of the iPhone for third-party distributors in China and may follow the same in India where the iPhone is considered very expensive. In a recent interview to CNBC, Cook said India is an important market for him. "It is a major focus. If you look at how we`ve done over the years, we`ve gone from, you know, $100, $200 million business to, last year, we hit - we exceeded $2 billion," he was quoted as saying.

"We`d like to put stores there. We would like some of the duties and so forth that are put on the products to go away. And we`re working closely with the team there," he added. The iPhone maker is seeking tax relief and other incentives from the government to begin assembling more handsets and open its branded stores, and its proposal to set up a manufacturing unit is also being evaluated.

According to Hong Kong-based Counterpoint Research, Apple`s India shipments were 1.7 million in 2018, almost 50 per cent lower than the 2017 shipments of 3.2 million units. "We can expect some kind of price correction going forward as Apple has given indications that they will look at pricing outside the US closely now," Tarun Pathak, Associate Director at Counterpoint, told IANS.

"India continues to be a critical market for Apple as a premium segment is likely to grow faster than the overall smartphone market," he added. In a fillip to Cook`s big future plans for the Indian market, Apple has appointed Ashish Chowdhary, Chief Customer Operations Officer at Nokia Networks, as its India operation head.

The decision to hire Chowdhary is a testament to the fact that Apple is aiming for a real long-term growth in a price-sensitive market where Apple is an aspirational brand and usually bought by those who have high spending power or can go for older generation phones for affordability.