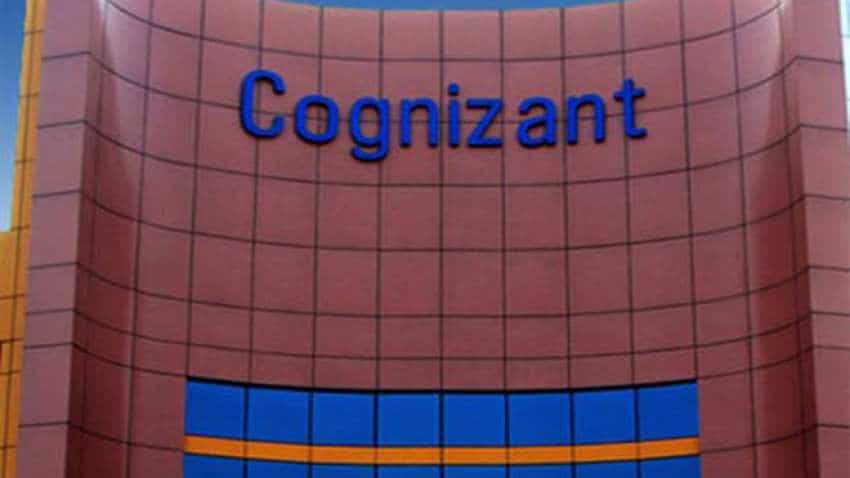 Shares of the IT services firm fell 3 percent, with the company also cutting the top end of its full-year revenue forecast.

While services to big banks remain its biggest source of income, revenue from the sector rose just 2.6 percent to $1.46 billion in the third quarter, missing expectation of $1.50 billion.

In the past few quarters, Cognizant`s reliance on financial services sector has been hurting its overall revenue growth.

"Our guidance does not anticipate any significant recovery in banking in the fourth quarter," Chief Financial Officer Karen McLoughlin told Reuters. "It`s too early to say what happens in 2019."

McLoughlin said while the company`s U.S. clients in the financial services sector has started spending more, weakness persists in Europe.

Cognizant has been increasingly focusing on cloud computing, cyber-security and analytics consulting to reduce its dependence on traditional technologies to service finance and healthcare sectors, where margins are falling as clients demand more work for less money.

To beef up digital and cloud services, the company in the recent quarters also embarked on an acquisition spree and most recently bought app developer Softvision in a $550 million deal.

The company expects current-quarter revenue to be between $4.09 billion to $4.13 billion and profit to be at least $1.05 per share. Analysts were expecting profit of $1.14 per share on revenue of $4.17 billion, according to Refinitiv data.

Analysts on an average had expected profit of $1.13 per share and revenue of $4.08 billion.