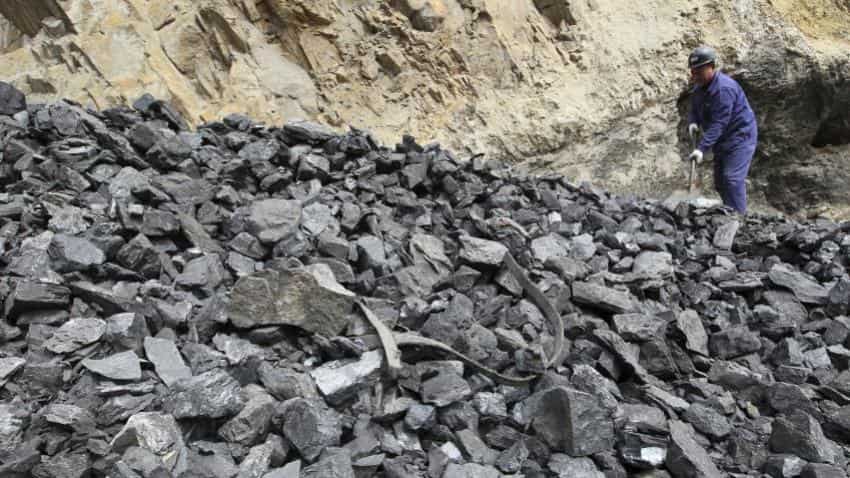 State-run mining major Coal India will develop solar power plants of 600 MW capacity in four states, including West Bengal and Maharashtra, under the second phase of its plan to set up a total 1,000 MW green energy plants.

The Solar Energy Corporation of India (SECI) has already floated tenders for development of solar capacity in the second phase.

Coal India has signed an agreement with SECI for setting up of solar power plants of total 1000 MW capacity in different parts of the country.

To promote green initiatives of the government, CIL has submitted Green Energy Commitment letter to Ministry of New and Renewable Energy (MNRE) for developing 1000 MW solar power projects during 2014-19, it said.