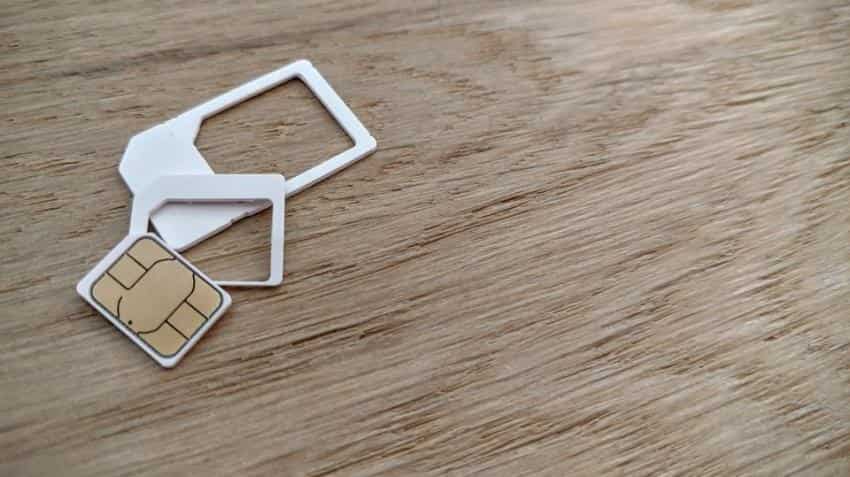 The Cellular Operators Association of India in a statement said that discount extended to the pre-paid distributors does not fall within the ambit of section 194H of the Income Tax Act and the the matter is presently pending for adjudication before the Supreme Court of India.

"It is important to understand and appreciate that the discount extended to pre-paid distributors is not a commission, as these distributors do not act as agents of telecom companies," COAI Director General Rajan S Mathews said.

Telecom companies transfer prepaid vouchers and SIM cards to independent distributors at a discount, who then sell them to retailers and subscribers.

"In order to bring the ongoing litigation to an end, given the low margins earned by the distributors, a lower withholding tax rate of 1 per cent may be prescribed for telecom distributors," Mathews said.

The telecom sector has demanded that GST rate of 18 per cent applicable on services should be lowered to 12 per cent.

"The telecom sector is the biggest supporter of indigenous manufacturing, however, till such time as quality products at a competitive price are available in the country, at the scale that they are needed, the government needs to rethink its stand regarding customs duty on equipment, to ensure timely roll out of networks," Mathews said.

The COAI also raised issue of pressure being imposed by local authorities for paying service tax along with interest and penalty over fees which telecom firms have paid for laying optical fibre network, mobile towers etc in their jurisdiction.

"Of late the central government has started investigations against such local bodies to recover service tax on RoW charges. These authorities are in turn pressurising telecom companies to pay the tax dues with interest and penalty...This will set bad precedent and willnot only add to the financial woes of the telecom industry," Mathews said.

He said telecom service providers are therefore ending up getting penalised for no fault of theirs.