Lawyers jammed into the courtroom in downtown Sydney for the first administrative hearing of the case, which could have major implications for the underwriting business and lead to increased scrutiny from regulators worldwide. 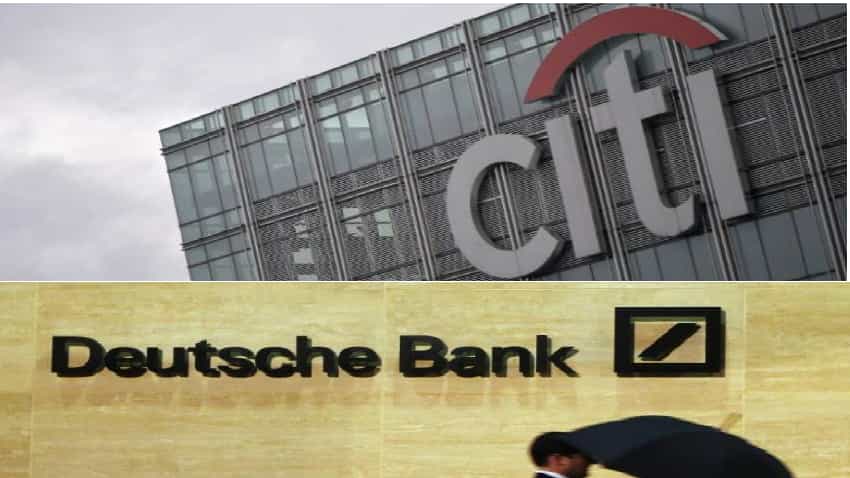 The Australian units of Citigroup and Deutsche Bank faced court in Sydney on Tuesday accused of criminal cartel conduct over a A$3 billion ($2.1 billion) stock issue, in a landmark case being watched around the world.

Australian authorities filed criminal charges in June against the two subsidiaries as well as Australia and New Zealand Banking Group and six senior bankers over the sale of ANZ shares in 2015, and subsequent trading by the underwriters.

Lawyers jammed into the courtroom in downtown Sydney for the first administrative hearing of the case, which could have major implications for the underwriting business and lead to increased scrutiny from regulators worldwide.

The government accuses the banks of forming a criminal cartel to either "directly or indirectly" restrict the supply of ANZ shares or maintain the price of ANZ shares, according to court documents.

The banks have denied wrongdoing. JPMorgan, which underwrote the capital raising along with Citigroup and Deutsche Bank, has not been charged and has not commented on the case.

If convicted, the companies could face penalties of up to A$10 million or triple the benefit of the conduct. The individuals charged could face 10 years in jail.

The matter was adjourned until Feb. 5 and the prosecution ordered to file the full details of their case by Dec. 11.

The allegations stem from an investigation by the Australian Competition and Consumer Commission (ACCC), the country`s competition watchdog.

ANZ, Deutsche Bank and Citigroup declined to comment on the case, but Citigroup referred Reuters to a previous statement in which it said it had "operated successfully in Australia in this manner for decades".

"This is a highly technical area and if the ACCC believes there are matters to address, these should be clarified by law or regulation or consultation," it added.

All six bankers were excused from appearing personally and none were present. Lawyers on their behalf pressed the prosecution to file a statement of facts, which would disclose in detail exactly what the banks and bankers are accused of.

Prosecutor Ruth Higgins said there was "no present obligation" to file the details while they were still being compiled.

None of the executives charged in the case has commented publicly.

The case comes as Australia`s financial sector comes under intense scrutiny from a separate public inquiry that has uncovered widespread misconduct.