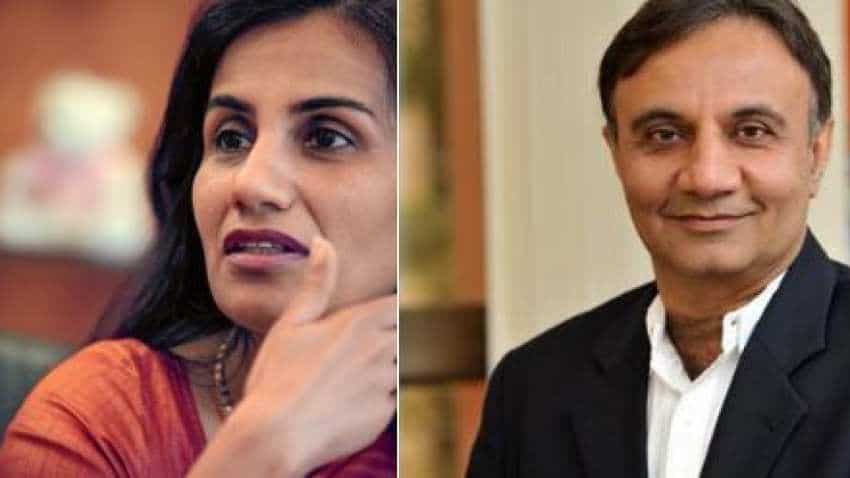 After Chanda Kochhar resigned, ICICI Bank had put out a statement saying that Snadeep Bakhshi would take over for a period of five years, subject to regulatory approvals. Image source: Zee Business

Taking a cautious stand, Reserve Bank of India (RBI) on Tuesday gave only a three-year term to Sandeep Bakhshi, chief executive officer and managing director, ICICI Bank. The bank had sought a five-year term. Bakhshi, an ICICI Bank veteran, took over reins of the bank after the former high-profile CEO Chanda Kochhar first went on leave and later resigned after allegations of quip pro quo dealings while sanctioning loans to corporate clients surfaced.

The ICICI Bank stock closed 2.51% up at Rs 321.05 on the BSE on Tuesday. After Kochhar resigned, ICICI Bank had put out a statement saying that Bakhshi would take over for a period of five years, subject to regulatory approvals. But on Tuesday ICICI Bank informed the stock exchanges that RBI has cleared Bakhshi's appointment for three years, effective October 15, 2018.

When insurance was a sunrise industry, Bakhshi was given the task of setting the general insurance business. ICICI Lombard, the company he was instrumental in setting up, is now a listed entity with a market valuation of Rs 35,000 crore. He was also briefly deputy managing director of the bank after Kochhar took charge, but was sent to manage ICICI Prudential Life Insurance when V Vaidyanathan left the company. It is from the insurance subsidiary that he took charge of the bank as its CEO and MD.

RBI has been very cautious in extending the tenures of CEOs at various private sector banks. Last month it cut short the tenure of YES Bank CEO and managing director Rana Kapoor, asking the bank to look for a successor. Before that, it asked the Board of Axis Bank to consider a shorter tenure for its CEO Shikha Sharma.

The regulator cutting short the tenures of the chiefs of the private sector banks is a new development which has picked steam under RBI governor Urjit Patel. Kochhar last month resigned abruptly after a nine year term in the top job and Shikha Sharma, CEO and MD of Axis Bank, will also leave in December 2018 after her fourth term was cut short by the regulator. RBI sources said that the regulator has taken a very serious cognisance of under-reporting of non-performing assets by these banks, which was one of the reasons for cutting short the CEO tenures.