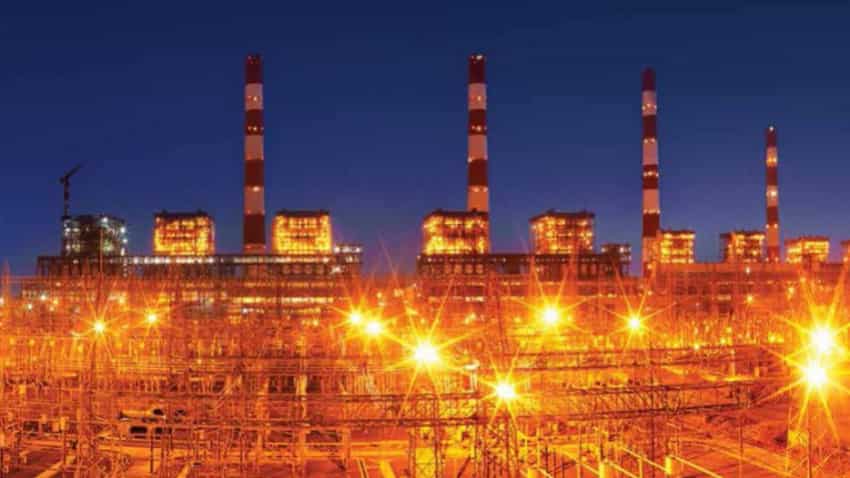 The CERC in its order on April 12, 2019, had approved the supplemental PPAs signed between Adani Power (Mundra) Ltd (APML) and Gujarat Urja Vikas Nigam Ltd (GUVNL) for 2,000 MW power supply. The supplemental PPAs allow pass-through of imported coal cost by the APML, subject to certain covenants. While approving these PPAs, the CERC has considered the importance of the project in meeting the state power requirements and the cost competitive rates offered by the project even after the pass-through of higher imported fuel cost, the agency said.

"This order would provide a positive sign for resolution of other imported-coal-based assets like the CGPL and EPL (Tata and Essar plants), which are under stress, due to inability to pass-on the higher cost of imported coal to the off-takers, post change in mining regulations in Indonesia.

"At an estimated coal cost of 65 USD per tonne, the tariff for the APML is expected to increase by Rs 0.9 per unit for the 100 per cent imported coal-based capacity, after adjusting for mining profits and reduction in fixed charges," Sabyasachi Majumdar, Group Head - Corporate ratings, Icra, said.

On the other hand, the higher tariff for the APML will increase the power purchase cost for Gujarat discoms by 14 paise per unit in FY2020 and impact the retail tariffs by 17 per unit, given that supply from the APML constitutes 15 per cent of power requirement of Gujarat discoms, he added.

As per the supplemental PPAs, the pass-through of fuel cost is subject to covenants like ceiling on cost of imported coal at USD 110 per tonne for coal GCV (gross calorific value) of 6,322 Kcal/kg, reduction in fixed cost of 20 paise per unit (through savings from lenders) and sharing of 100 per cent of the mining profits with a floor of 5 paise per unit.

In addition, APML will increase the normative availability to 90 per cent without any additional charges and the procurer will have an option to procure untied-capacity of APML at similar terms of the existing PPAs and option to extend the PPA tenure by 10 years, it added.

The CERC order follows the directions issued by the Supreme Court in October 2018 to decide on the changes proposed by the Gujarat government to the PPAs tied up by the imported coal-based plants of APML, CGPL and EPL.  The amendments to the PPAs are based on a report submitted by the Gujarat government appointed high-powered committee, chaired by the former Supreme Court Judge Justice R K Agrawal.

This committee was set up to suggest suitable solutions to resolve the hardship faced by these projects due to high price of coal imported from Indonesia, post change in mining regulations in Indonesia. This is in view of the stoppage / reduction in supply from these power plants to the Gujarat discoms leading to an increase in dependence on procurement from the short-term market at higher tariff rates.

Earlier in April 2017, the Supreme Court ruled out any compensatory tariff for these projects by setting aside the favourable orders issued by the CERC and Appellate Tribunal for Electricity (APTEL). The apex court in its order noted that the change in international regulations would not construe as a change in law or force majeure event with respect to the PPAs signed with the distribution utilities.