CCI is looking into allegations that Maruti forces its dealers to limit the discounts they offer, effectively stifling competition among them and harming consumers who could have benefited from lower prices if dealers operated freely, the people told Reuters. 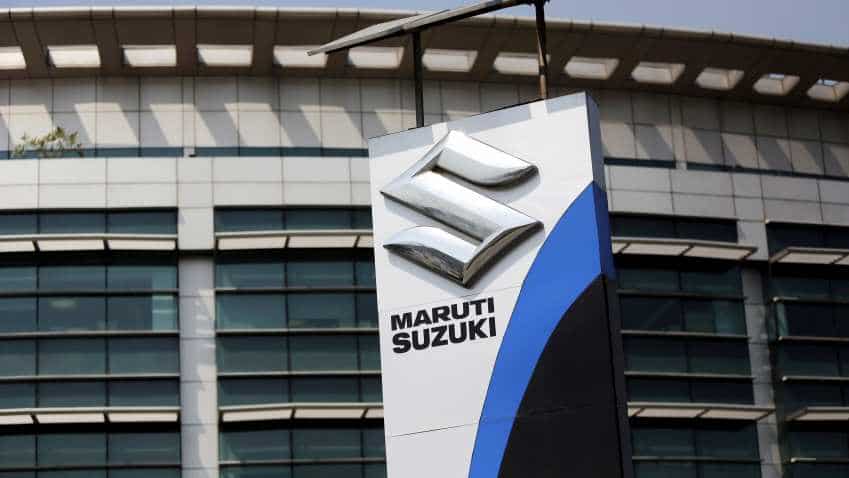 The sources declined to be identified as details of the case were not public. Maruti Suzuki and the CCI did not respond to Reuters` requests for comment. Image source: Reuters

India`s antitrust regulator is looking into allegations that Maruti Suzuki, the country`s biggest car maker, resorted to anti-competitive practices by controlling how its dealers discounted cars, three people aware of the matter said. Maruti, majority-owned by Japan`s Suzuki Motor Corp, is a household name in India where it commands a 51 percent market share. It sold 1.73 million passenger vehicles in the year to March and has nearly 3,000 dealers in the country.

The Competition Commission of India (CCI) is looking into allegations that Maruti forces its dealers to limit the discounts they offer, effectively stifling competition among them and harming consumers who could have benefited from lower prices if dealers operated freely, the people told Reuters.

It was not clear over which period Maruti allegedly engaged in this conduct, but one of the people with direct knowledge of the case said the CCI has been reviewing the allegations for about 10 months. A final decision on whether there needs to be a full investigation has not been reached, the person added.

The sources declined to be identified as details of the case were not public. Maruti Suzuki and the CCI did not respond to Reuters` requests for comment.

Automakers typically sell cars at wholesale prices to dealers, who sell them to customers at a higher retail price that includes their commissions. It is up to the dealer to offer discounts and take a lower profit margin, which they often do.

Car makers at times set a limit on discounts its dealers could offer to ensure there is no price war among them, two of the sources said, but Indian law says the practice, described as "resale price maintenance", is prohibited if it causes "appreciable adverse effect on competition in India".

The CCI found Hyundai fixed the maximum amount of discount for its cars and restricted competition among dealers.
Hyundai was also penalising dealers who breached the set discount controls, the CCI said at the time.

"The Maruti case is similar to Hyundai, it`s a resale price maintenance issue," the person with knowledge of the case said.

An appeals court overturned the fine on Hyundai last year, citing lack of evidence, but the CCI has challenged the ruling at the Supreme Court. The case is still pending.

Karan Singh Chandhiok, a lawyer who represented Hyundai in the case, said the company had argued at the time that it was a smaller player with about a 14% market share and its alleged conduct could not hurt the broader passenger car market.

If the CCI finds merit in allegations against Maruti and launches a full probe, the case could be far stronger than the one against Hyundai as Maruti accounts for more than half of India`s car market, an antitrust official told Reuters.

Car makers like Hyundai, Tata Motors and Japan`s Toyota Motor Corp all sell cars in India, but Maruti has for decades been the dominant player. One of every two cars sold in India is a Maruti - the company which popularised small cars in the country with its Maruti 800 model.

"Maruti has the market power, if such a big player restricts discounts of dealers, customers are left with fewer options," said the antitrust official, who declined to be named as he was not authorized to speak to media.