The Competition Commission Tuesday slapped a fine of over Rs 1 crore on Godrej & Boyce Manufacturing and its four officials for indulging in the cartelisation of dry cell batteries market. 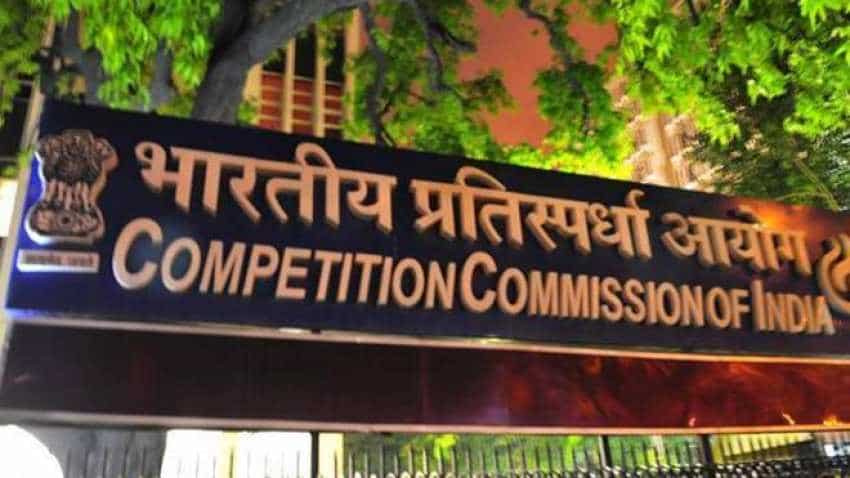 The Competition Commission Tuesday slapped a fine of over Rs 1 crore on Godrej & Boyce Manufacturing and its four officials for indulging in the cartelisation of dry cell batteries market.

In an order, the fair trade regulator said, Godrej & Boyce and Panasonic Energy India Ltd along with their officials contravened Section 3 of the Companies Act by indulging in cartelisation, and are liable under the Act.

Section 3 of the Act pertains to anti-competitive agreements.

With regard to Godrej, the commission slapped a fine of Rs 85.01 lakh and a total fine of Rs 15.44 lakh on its four officials -- Sorab Parekh, Sunil Patil, Rakesh A and Rajiv Jhangiani.

However, the commission waived the penalty on Panasonic as it provided genuine, continuous and expeditious cooperation during the course of investigation.

The CCI suo motu initiated the investigation after it received an application filed by Panasonic Japan over the issue.

In the application, it revealed that there was a bi-lateral ancillary cartel between Panasonic Energy and Godrej & Boyce in the institutional sales of dry cell batteries from at least 2012 till November 2014.

Panasonic Japan further said its Indian enterprise and Boyce used to agree on the market price of the batteries being sold by them, so as to maintain price parity in the market. They also used to monitor other manufacturers in various regions of India, and inform each other in cases of any discrepancy noticed.

Follwing which the CCI ordered a probe by director general(DG), its investigation arm.

The DG in the report said that the product supply agreement, (PSA) between both the parties included an explicit anti-competitive clause, which imposed a mutual obligation of not taking any step detrimental to each other's market interests and thereby found them to be in contravention of Section 3.

Based on the report, the commission said that it holds both the firms in contravention of Section 3 for indulging in cartelisation and directed to cease and desist from indulging into any act of cartelisation henceforth.

Accordingly, Godrej & Boyce and its officials were fined over Rs 1 crore in total.

CCI approves acquisition of equity in Escorts by Kubota Corporation