CCI has approved the acquisition  of RCOM's towers, optic fiber cable, right to use spectrum and media convergence nodes by RJio 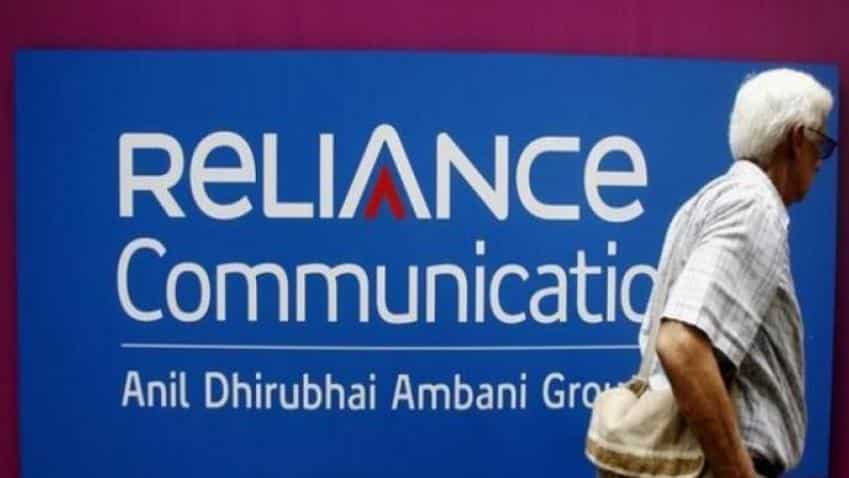 In December 2017, Mukesh Ambani-led Reliance Jio had signed a pact to acquire the mobile business assets that include spectrum, mobile towers and optical fibre network of RCom-owned by his younger brother Anil Ambani. While neither Jio nor RCom had divulged the size of the deal, sources have pegged the transaction value at Rs 18,000 crore.

At the time of the deal announcement, the companies had also said that the transaction is likely to be completed in a phased manner by March 2018. However, an arbitration panel in an interim order recently, has restrained RCom from asset sale or transfer, without its "specific permission".