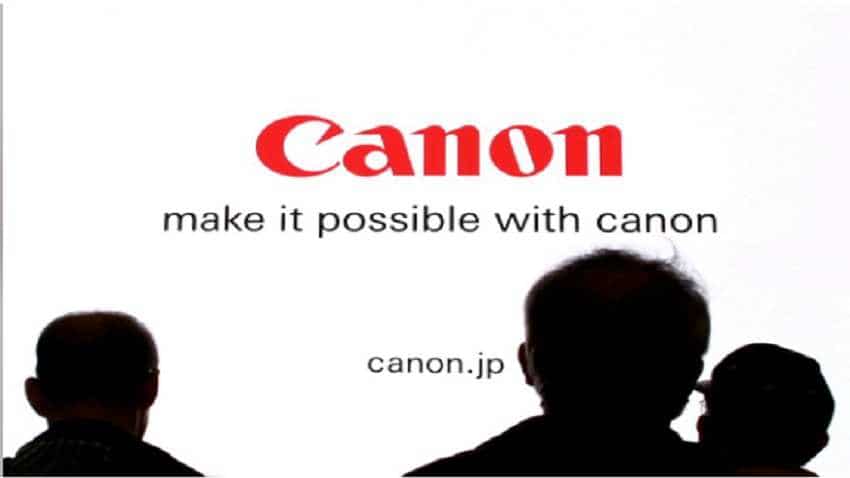 The Canon EOS RP is the second addition to the company's EOS R range of full frame interchangeable-lens mirrorless cameras. With the EOS RP kit, the camera will cost Rs 199,490.

The Japanese camera maker, which has been a leader in the professional-grade DSLR camera segment for years, brought its first full-frame mirrorless camera called EOS R to India in September last year at a starting price of Rs 189,950.

"With the launch of EOS RP, we have pushed the frontiers of photography in the country, by introducing an affordable and portable product enabling access for photography enthusiasts aspiring to embark on their full-frame mirrorless journey," said Kazutada Kobayashi, President and CEO, Canon India.

"India is one of our top performing markets across the world and our 2018 business growth has been a testament to the same. We foresee innovations like EOS RP to contribute significantly in making 2019 another landmark year for us in the country," Kobayashi added.

The sales for EOS RP body and EOS RP kit will start from February 27, Canon said.

Powered by by Canon's DIGIC 8 image processor, the EOS RP is equipped with the RF lens mount introduced in the EOS R. The RF mount sports a short flange focal distance of 20mm.