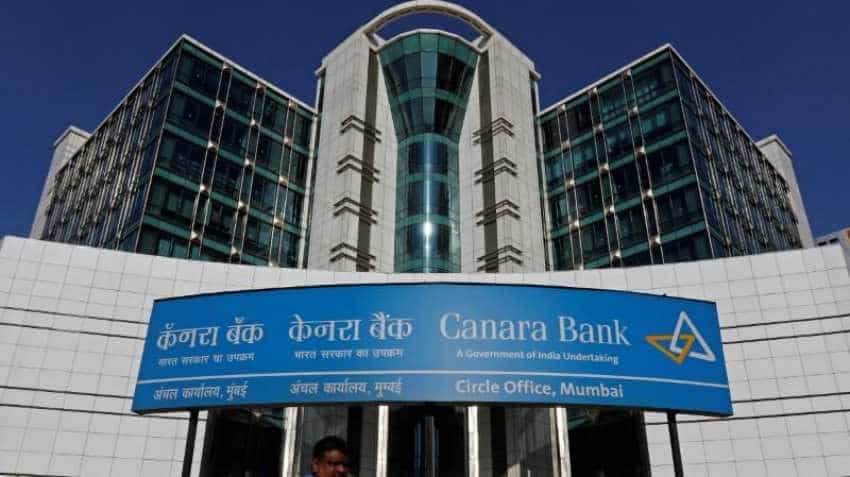 State-owned Canara Bank Friday said its standalone net loss narrowed multi-fold to Rs 551.53 crore for the fourth quarter of fiscal 2018-19, mainly driven by lower provisioning for bad loans. The bank had posted a net loss of Rs 4,859.77 crore during the corresponding January-March period of the preceding fiscal.

The Bengaluru-headquartered lender witnessed improvement in the asset quality with the gross non-performing assets (NPAs) falling to 8.83 per cent of gross advances at March-end 2019 compared to 11.84 per cent a year earlier. Net NPAs or bad loans stood at 5.37 per cent, compared with 7.48 per cent year ago.

There was also a reduction in provisioning requirement to the tune of Rs 5,120.85 crore in March quarter FY2019 as against Rs 8,762.57 crore parked aside in the year-ago period.

"The total amount provided during the quarter is Rs 107.47 crore, representing 25 per cent of the provision to be made. Further, the remaining unamortised provision amount is debited to other reserves, which will be amortised during first three quarters of next financial year," it added.

During the March quarter, the bank allotted 2 crores equity shares at Rs 186 each under Employee Share Purchase Scheme, the lender said.