According to the latest development,  in total 78,569 employees have opted for voluntary retirement scheme (VRS), BSNL CMD PK Purwar has confirmed. 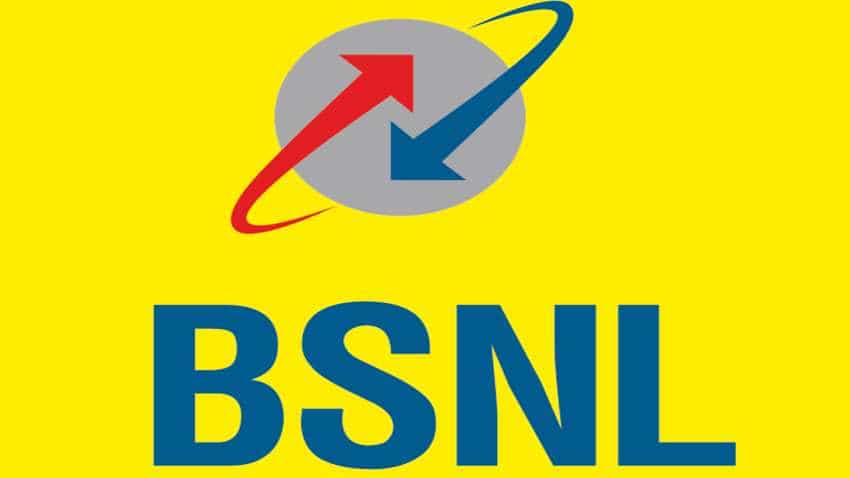 According to the latest development,  in total 78,569 employees have opted for voluntary retirement scheme (VRS), BSNL CMD PK Purwar has confirmed, as per a report in IANS. Moreover, state-owned Bharat Sanchar Nigam Ltd (BSNL) has said that post VRS, the telecom major expects to save Rs 1,300 crore in wage bills this fiscal after the scheme becomes effective in January.

VRS to be effective on this date

"On January 31, 2020, it (the VRS scheme) will be effective. Our goal is that people who have applied for VRS, their application should be considered and approved...," PK Purwar said.

With the October salaries credited on December 5, he said BSNL employees will get their November salary soon. "The salaries for November are expected this month...very soon."

Purwar added, "Once their (employees who availed VRS) applications are approved and get effective on January 31, things will get streamlined, and we will have savings of around Rs 600 crore per month for February and March this fiscal, which means around Rs 1,300 crore savings for this fiscal from salaries only."

After the VRS, BSNL will have around 70,000 employees, he said, but added that the company has an option to hire contractual employees from third parties as and when required.

What about merger with MTNL?

On merger with MTNL, he said discussions have started and boards of both the companies have met on a common platform.