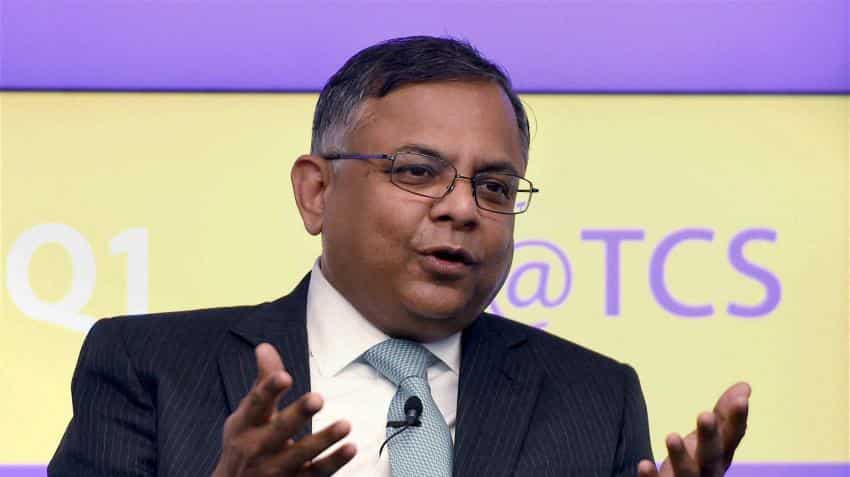 After TCS posted nearly 10% rise in consolidated net profit in Q1 of FY17, brokerages have said that it is a decent start for the current fiscal, but have cautioned on likely Brexit impact on the company's future earnings.

TCS growth is set to improve but any negative impact of Brexit will affect the company's earnings in following quarters, Antique Stock Broking said in its latest research note.

"With the headwinds seen in FY16 behind their back and a decent start to FY17, the growth trajectory is set to improve but any negative impact of Brexit could weigh on growth and valuations," said Antique Stock Broking's analyst Omkar Hadkar in a note on July 15.

The company's revenues from all other sectors during the period witnessed a good growth except BFSI vertical, which grew just 1.7% to Rs 3,169 crore in Q1 FY17 as against Rs 3,116 crore in the same quarter of previous fiscal.

According to Motilal Oswal Securities, TCS exposure to both BFSI and UK is slightly higher than peers.

Ashish Chopra and Sagar Lele from Motilal Oswal Securities said, "With headwinds from Diligenta and Latin America behind, an uncertain BFSI may mar the progress on growth. Digital contributed 52% to incremental revenues since Q1 FY16, suggesting that any pause/delay in discretionary spending may hurt growth further."

Following the adjustments to revenues, we now expect TCS to grow its FY16-18 US dollar revenues at a CAGR of 10.8% and earnings per share (EPS) at a CAGR of 11.5% during this period, cited the two analysts in a note on July 14.

Our target price of Rs 2,650 discounts FY18 EPS by 17x, and implies 5% upside and we maintain 'Neutral' postion on TCS, they added.