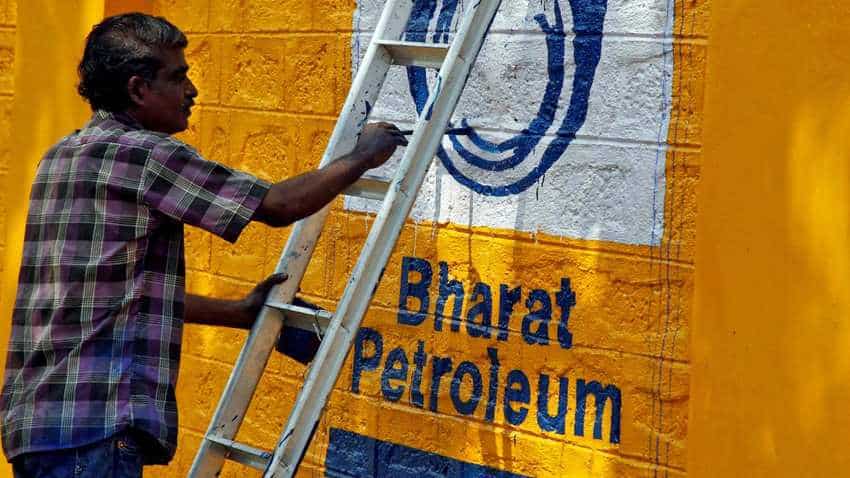 The government's stake is worth over Rs 60,000 crore at prevailing price of BPCL shares on the BSE. Reuters photo.
Written By: Prashant Singh
Edited By: Harish Dugh
RELATED NEWS

The stage is all set for the privatisation process of state-run BPCL. According to the latest development in the matter, the scheduled process of BPCL privatisation will start this week with roadshows for its strategic stake sale scheduled from Friday in London, the US and Dubai led by DIPAM and oil ministry officials, as per report in IANS.

The officials will meet the prospective investors and will try to sell BPCL as an entity, which will give them an entry into the lucrative oil refinery as well as retail fuel market in India which are touted to be highly remunerative. The investors' feedback and concerns will be used to prepare the expression of interest for BPCL sale, said sources as per IANS.

Though it still has not been made public, government sources say the world's largest oil company, Aramco, may make up its mind to participate in the disinvestment of BPCL where government intends to sell its entire 53.29 per cent stake to a strategic investor now that its listing is over. Saudi Aramco tops with $2 trillion in valuation after the listing.

Finance Minister Nirmala Sitharaman has indicated that BPCL disinvestment may be completed in the current financial year.

Any company eyeing BPCL will have to pump in close to Rs 1 lakh crore (about Rs 60,000 crore for the government's stake and the balance for open offer), said market sources.

The government's stake is worth over Rs 60,000 crore at prevailing price of BPCL shares on the BSE. If the buyer has to further acquire a 25 per cent share in an open offer as per the takeover code, the total amount will rise close to Rs 1 lakh crore which will be very high for any investor.

On its part, the Department of Investment and Public Asset Management (DIPAM) is working out a plan to offload the entire government equity to a strategic partner, possibly a large overseas oil entity like Saudi Aramco, Total, ExxonMobil or Shell.

- BPCL operates four refineries at Mumbai, Kochi, Bina in Madhya Pradesh and Numaligarh in Assam with a combined capacity to convert 38.3 million tonnes of crude oil into fuel.

- The government proposes to raise Rs 1.05 lakh crore from disinvestment in the current financial year