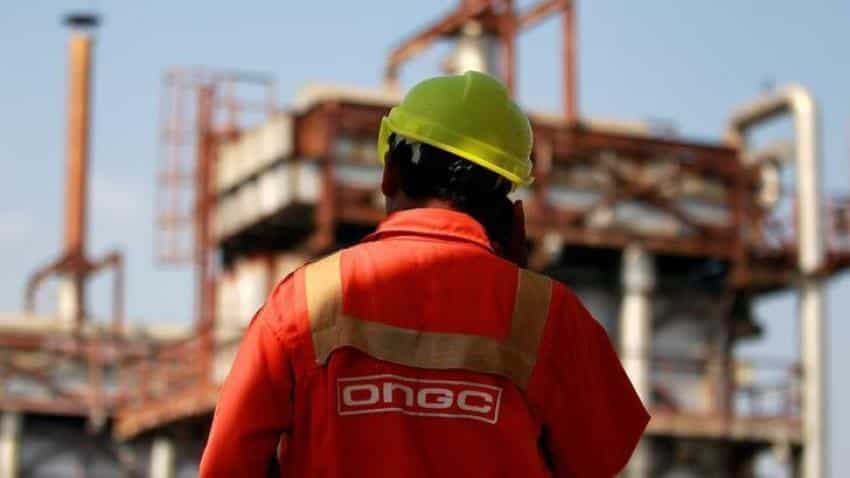 The valuation was at a 14% premium to the latter's closing stock price on Friday, much lower than the street's anticipation of over 40-50% premium. Image source: Reuters

ONGC's acquisition of the government's 51% stake in HPCL for Rs 36,900 crore or Rs 474 per share is justified and it will boost earning prospect of both the companies, say analysts.

The valuation was at a 14% premium to the latter's closing stock price on Friday, much lower than the street's anticipation of over 40-50%  premium as there will be some slippage during the valuation.

Rajat Sharma, CEO  and founder of Sana Securities, said the deal is win-win for both sides. This will strengthen ONGC's marketing network and in the long-run the synergy will pay divident. With the oil price rising, ONGC will do well this year.

Brokerage Jefferies said ONGC’s EPS may go up 4-6%, leaving valuations at 8.5x FY19E P/E. It has retained buy on ONGC and underperform on HPCL. It pegs the latter’s March 2018 FV at Rs 349, 27% lower than what ONGC is paying. Earnings remain central for ONGC's share price outlook.

IDFC Securities said that lower premium a key positive for ONGC. It said that price would set fair value benchmark and the transaction will further spur consolidation in the space.

The brokerage house said the deal is EPS accretive for ONGC but leverage will increase.

The deal was a part of the government's effort to meet the Rs 72,500-crore disinvestment target it had budgeted for this financial year.