A total of 127,167 units were sold on the Chinese mainland in the first quarter. 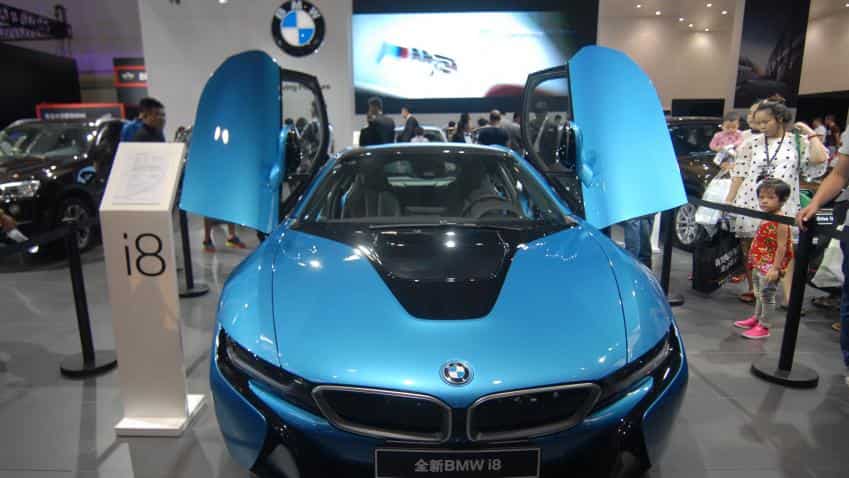 BMW reported that its size of the workforce increased by 4.4% to 122,692 people. Photo: IANS
RELATED NEWS

German car producer BMW Group reported here on Tuesday that its sales have reached a new record in the first quarter of the year.

According to the group's statistics, sales volume in its automotive segment for the Bavarian company rose by 5.9% to a total of 557,605 units in the first three months of the year.

A total of 127,167 units were sold on the Chinese mainland in the first quarter, representing an increase of 10.5%, Xinhua reported.

"Our first-quarter performance is further proof of our ability to generate positive earnings with our core business, despite a volatile environment," Harald Krueger, chairman of the board of management, was quoted as saying.

"We forecast slight increases and thus new record figures for sales volume in the automotive segment and group profit before tax in 2016," Krueger added.

In addition, BMW reported that its size of the workforce increased by 4.4% to 122,692 people compared with the same period last year.