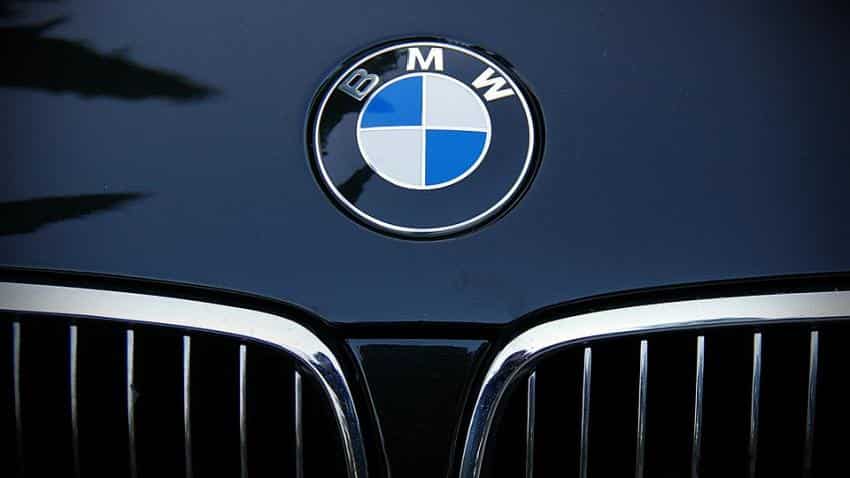 The pre-GST discounts have boosted the volumes for the German luxury carmaker BMW by a healthy 11.5% in the January-June period at 4,589 units.

The 2017 first half volumes rose 11.5%to 4,589 units over the same period in the previous year, BMW India, the third largest luxury car maker, said in a statement.

Vikram Pawah, the recently appointed president of BMW Group India, said BMW is the fastest growing luxury car brand in the country but its primary goal is to grow the size of the luxury car market in India.

Earlier on Friday, Mercedes Benz India, the leader with almost 45%of the pie in the luxury car market, reported 18% growth in the April-June period with a volume of 3,521 units.

These are the best-ever numbers of the German company here so far.

During the January-June perid, the company sold a record 7,171 units, a growth of 8.7%over 6,597 units sold in the same period last year, Mercedes Benz said in a statement.