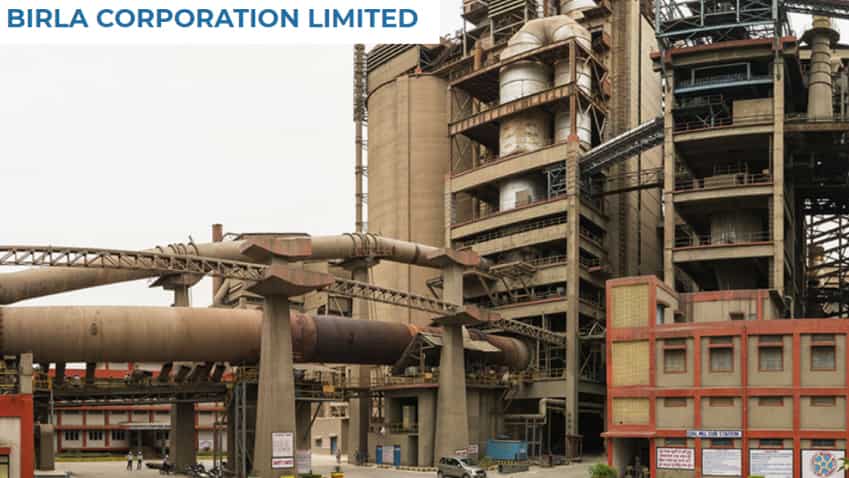 The share price of Birla Corporation fell over 14 per cent on Monday after the National Green Tribunal (NGT) ordered a stop to all mining activities in Rajasthan`s Chittorgarh city. The stocks declined after the company, in a BSE filing, informed about the NGT directive. "Principal Bench of the NGT on March 8, has ordered to stop all mining activities which are being carried on within the municipal limits of Chittorgarh City and within 10 km of Bassi Wildlife Sanctuary or within Eco-Sensitive Zone of Bassi Wildlife Sanctuary," said the filing.

Consequently the stocks tanked in the early trade but later pared some of its losses to trade 7 per cent down at Rs 525.30 apiece during the late afternoon session. The company said that it was studying the implications of the NGT order on its mining operations at Chanderia.