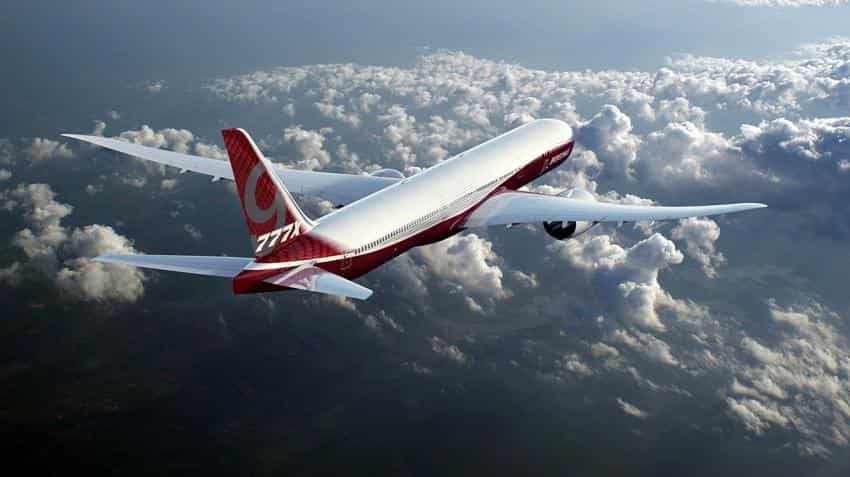 Bharat Forge has been awarded a contract by Boeing for titanium forgings for the Boeing 777X.

The company however did not give details of the value of the deal.

Pratyush Kumar, President, Boeing India said, "We are pleased to expand out partnership with Bharat Forge who started supplying titanium forged flap tracks for the Boeing Next-Generation 737 airplane earlier this year. They've demonstrated not only a high level of technical expertise, but also an understanding of the need to meet market requirements for affordability."

The first two forgings are scheduled to begin shipping to Boeing in late 2016, and will be followed by two more forgings in early 2017, said the company in a BSE filing.

Bharat Forge had earlier completed its first shipment of titanium flap-track forgings for the Next-Generation 737 earlier this year. It also announced that it will supply forgings for the 737 MAX which is scheduled to enter service in 2017.