Once NPA worries are over, focus will return to core activities of credit growth and operational profit but seemed to suggest that the ongoing frauds like the nearly Rs 12,900-crore Nirav Modi scam and allegations of quid pro-quo at ICICI Bank could play a dampener. 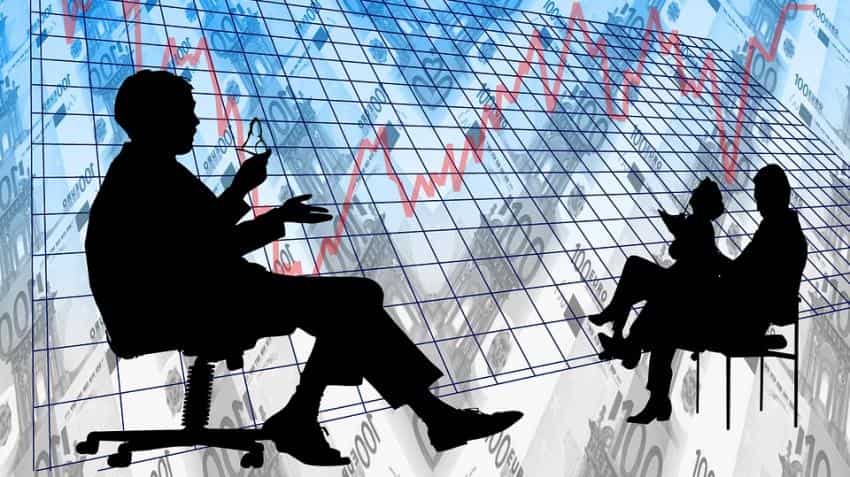 Even though the banks will see their dud assets piles peaking, rating agency Crisil today warned that the ongoing probes into the frauds and allegations of improprieties against bankers will dent credit growth in the new fiscal year. The massive revision of bad loan resolution norms announced on February 12 will lead to a spike in impaired assets in the March 2018 numbers, but will peak by mid 2018-19 and will gradually slide down, Crisil said and described FY19 as a "year of reckoning" for banking system.

The agency expects gross NPAs to shoot up to up to 11 per cent in the March quarter from 9.4 per cent a year ago, and inch up further to hit a peak of 11.5 per cent during the fiscal but will slip to 10.3 per cent in March 2019, senior director Somasekhar Vemuri told reporters over a concall.

He said once NPA worries are over, focus will return to core activities of credit growth and operational profit but seemed to suggest that the ongoing frauds like the nearly Rs 12,900-crore Nirav Modi scam and allegations of quid pro-quo at ICICI Bank could play a dampener.

"These frauds could play a part in bringing credit growth down," he said, when asked about the impact of frauds and investigations on the banking system.

He said a possible impact from the same has been factored-in in the 11 per cent banking system credit growth estimate for FY19 versus 10 per cent it is likely to close FY18 with, and added that corporate credit growth will not be "very high" as they will continue largely to depend on working capital loans.

In FY19, the agency expects corporate loans to grow 5.5 per cent, retail credit to grow 20 per cent, agriculture by 15 per cent and small and medium enterprises by up to 10 per cent.

The agency expects net profit of state-run lenders to continue being "suppressed" due to high provisioning which will be required for the high quantum of the bad loans.

Terming FY19 as a "year of reckoning" for the banking system, where the over 5-year problem of NPAs is likely to peak, the agency said credit growth, exports growth, corporate leverage and the stressed asset resolution as the key monitorables.

The RBI's efforts to weed out troublesome assets to ensure that balance-sheets of lenders present a true picture through the one-time asset quality review, followed up with closer reviews that led to discovery of 'divergences' have led to the quantum of stress in the books being very high.

After the passage of the insolvency and bankruptcy code and the ongoing resolution of select accounts with high quantum of stress, the RBI overhauled its NPA resolution mechanism on February 12 making it mandatory for banks to classify assets as non-performing if they fail to pay up and also removed all the existing recast schemes, making initiation of insolvency proceedings mandatory.

It can be noted that apart from the scam at Punjab National Bank, a host of other frauds have been detected at state-run lenders over the past two months like the over Rs 3,500-crore Rotomac fraud.

Private sector banks also are mired in allegations, starting with the largest one ICICI Bank, where the CBI has reportedly started a preliminary enquiry into a possible quid pro quo in which bank chief Chanda Kochhar's close family members have been alleged to be beneficiaries.