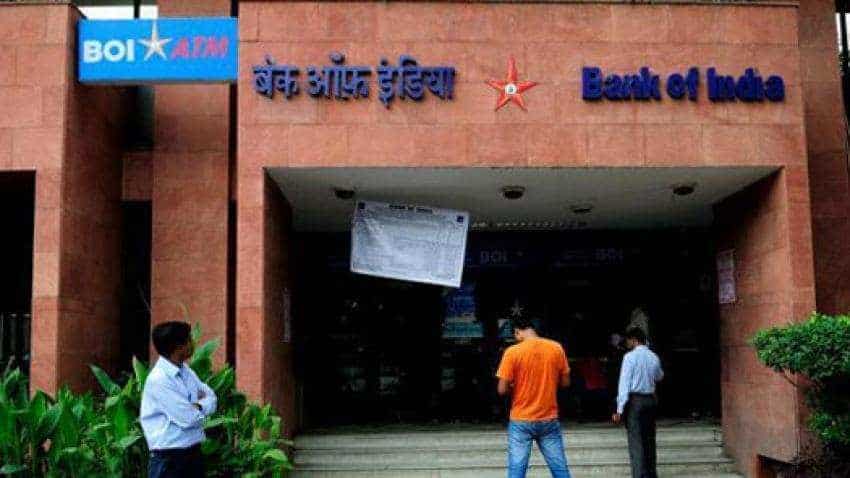 State-run Bank of India Thursday reported a profit of Rs 251.79 crore for the fourth quarter ended March 2019 owing to reduction of bad loans. The bank had reported a net loss of Rs 3,969 crore in the same quarter of the previous year, Bank of India said in a regulatory filing. Total income in three months to March grew to Rs 12,417.08 crore, as against Rs 9,596.86 crore in the same period of 2017-18. This is the first quarterly earnings announcement by the bank after it came out of the Prompt Corrective Action (PCA) framework in January this year.

The asset quality of the bank improved slightly with the gross non-performing assets (NPAs) coming down to 15.84 per cent of gross advances at March-end 2019 against 16.58 per cent as of March 31, 2018. At the same time, net NPAs came down to 5.61 per cent from 8.26 per cent. The reduction in bad asset ratio brought down provisioning against them to Rs 1,502.90 crore for March quarter, compared to Rs 6,699.23 crore in the year-ago period.

During the year, the government infused Rs 14,724 crore capital in two tranches. The first infusion of Rs 10,086 crore was done in December 2018 followed by Rs 4,638 crore in February this year. Further, the bank under Bank of India-Employee Stock Purchase Scheme (ESPS) has raised an amount of Rs 660.80 crore.

Bank of India to raise fresh equity capital up to Rs 2,500 cr to comply with minimum public shareholding norm