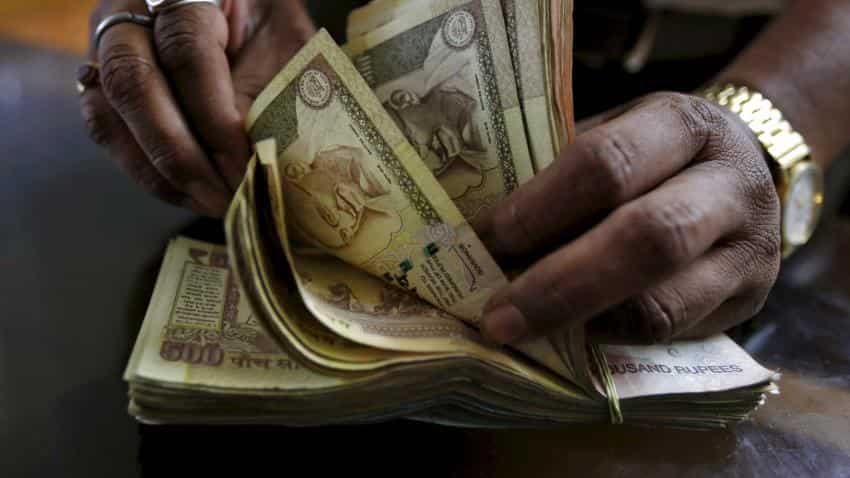 With the latest order, it said, the total attachments in the case stand at 31.2 crore. Photo: Reuters

Enforcement Directorate has attached assets worth over Rs 10 crore of a Tamil Nadu-based firm in connection with its money laundering probe in an alleged bank loan fraud estimated at Rs 50 crore.

The agency said it has attached seven immovable assets of Ms ARI Fabrics Private Limited in the Dindigul district of the state under the provisions of Prevention of Money Laundering Act after it registered a case based on an earlier CBI FIR.

"The said funds were invested in purchase of various properties. The investigations revealed that a part of the proceeds of crime has been invested in acquiring Ms ARI Fabrics Private Limited. Accordingly, properties valued at Rs 10.7 crore were attached provisionally under PMLA," it said.

With the latest order, it said, the total attachments in the case stand at 31.2 crore.

ED is probing a number of bank defualt cases across the country including the high-profile ones involving Kingfisher Airlines (KFA) and Winsome Diamonds firm among others.