Punjab National Bank (PNB) had reported the highest amount of frauds at Rs 2,810 crore in the last financial year, followed by Bank of India at Rs 2,770 crore, State Bank of India at Rs 2,420 crore and Bank of Maharashtra at Rs 2,041 crore. The report comes amid a string of banking frauds recently, including the Rs 13,000-crore PNB scam involving billionaire jeweller Nirav Modi and his uncle Mehul Choksi. 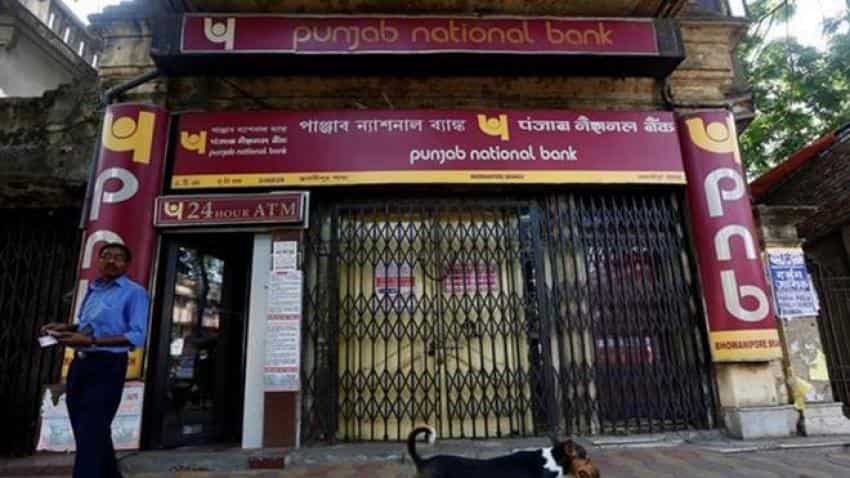 The domestic banking sector reported a total of 12,553 fraud cases worth Rs 18,170 crore in fiscal 2016-17, with state-run Bank of Maharashtra registering the highest number of such cases. Image source: Reuters

The domestic banking sector reported a total of 12,553 fraud cases worth Rs 18,170 crore in fiscal 2016-17, with state-run Bank of Maharashtra registering the highest number of such cases, says a report. While Bank of Maharashtra reported 3,893 cases of fraud, private sector lender ICICI Bank came a close second with 3,359 cases and HDFC Bank the third with 2,319 fraud cases, in the last financial year, according to proxy advisory firm Institutional Investor Advisory Services (IiAS).

Interestingly, while frauds were an issue of concern across the banking sector, the report found that a few lenders such as IDFC Bank, Dhanlaxmi Bank and DCB Bank stood out for being able to control fraud losses, with their total fraud being less than 0.01 per cent of their respective assets.

Noting that the average fraud size in country's banking sector is high, IiAS said there is a urgent need to revisit and strengthen internal financial controls for these financial institutions. "The inability to contain frauds has financial implications. For example, in Bank of Maharashtra, the fraud amount as a percentage of total assets was 1.02 per cent," the report said.

"Added to a gross NPA of about 19 per cent, this means that more than one-fifth of the asset size is at risk every year due to weak controls and lack of adequate due diligence," it added.

IiAS observed that the focus needs to shift towards strengthening the audit quality "by plugging process gaps and streamlining the checks and balances".

"High audit fees signal more audit checks. Yet, despite paying high audit fees, the quantum of fraud in public sector banks tend to be much higher," it added.