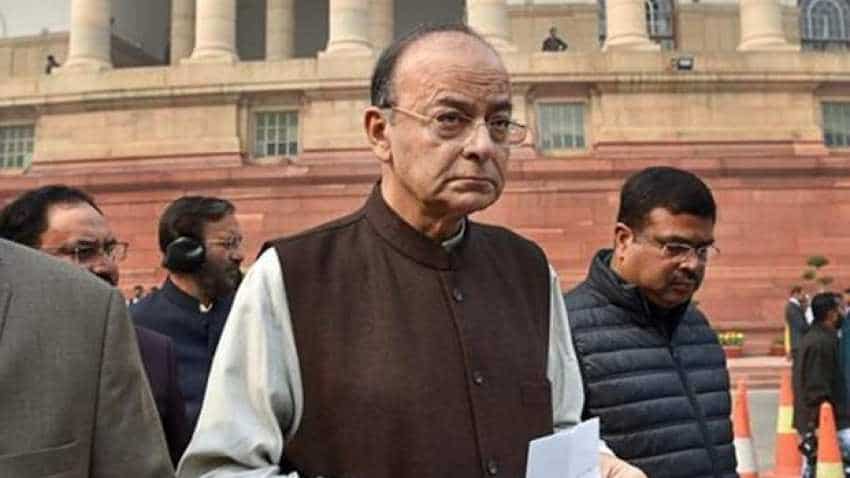 Finance minister Arun Jaitley is likely to meet the bank chiefs on September 25 to review the performance of the public sector banks (PSBs). The minister is likely to discuss the issue of non-performing assets (NPAs) with the heads of PSBs and progress made so far in the recovery of bad loans. The government-run banks account for major chunk of bad loans in the banking sector. The annual performance review meeting will also take stock of credit flow to various sectors including Micro, Small and Medium Enterprises (MSMEs), agriculture, education, and to the weaker sections of society.

The meeting comes at a time when the banks are grappling with NPAs to the tune of Rs 9 lakh crore and the government, in order to clean up the sector, is moving to create stronger banks through consolidation of PSBs. On Monday, the government announced merger of Vijaya Bank and Dena Bank with Bank of Baroda (BoB) to create the country’s third largest bank. The move is part of the government’s efforts to clean up the banking sector.

With NPAs and increasing cost of banking operations, the government is looking at the consolidation as an option for weak banks to survive.