Shares of Bandhan Bank tanked 20% on Monday morning and stayed in the lower circuit for the rest of the day despite the management’s effort to allay investors’ concern over curbs put by sector regulator Reserve Bank of India. 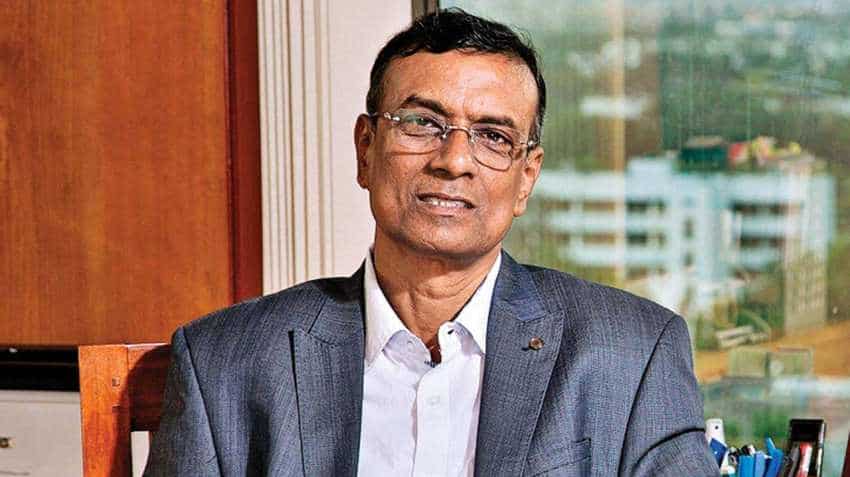 Shares of Bandhan Bank tanked 20% on Monday morning and stayed in the lower circuit for the rest of the day. Image source: DNA
Written By: Sumit Moitra
RELATED NEWS

Shares of Bandhan Bank tanked 20% on Monday morning and stayed in the lower circuit for the rest of the day despite the management’s effort to allay investors’ concern over curbs put by sector regulator Reserve Bank of India. The central bank last week restricted Bandhan’s branch expansion and froze founder and managing director Chandra Shekhar Ghosh’s salary as penalty for missing the deadline for bringing down promoter stake to 40%, which is currently at double the desired level.

While these restrictions would have little material impact on the bank’s current level of operations and near future growth, as explained by the management on Saturday, investors weren’t impressed and dumped the stock as soon as the market opened.

Bandhan has aggressively expanded its branch network to 937 in a short time leading to suboptimal level of 3,000 customers per branch compared to 20,000-25,000 customers for many of its peers.

And Ghosh has no immediate reason to demand a salary hike.

But bringing down promoters’ stake by almost half of current level, likely strain on current margins due to business acquisitions and recent failure to acquire PNB Housing Finance are some of the reasons being cited by experts for investors staying away from the stock.
As per the universal banking licensing condition for Bandhan Bank, shareholding of Non Operative Financial Holding Co (NOFHC) was to be brought down to 40% within three years from August 2015.

However, the NOFHC was unable to adhere to the condition and currently holds 82% in the bank.

As a way out, Bandhan can go for inorganic growth, which will reduce the promoter stake in the bank, or pursue non-banking business under NOFHC, leading to dilution of promoters’ holding or stake dilution through fresh issue or stake sale by NoFHC directly.

“Any of these events of acquisition can be margin and Return on Asset dilutive to some extent while bringing down stake can be highly EPS and RoE dilutive,” said ICICI Securities, but added that profits may surge with size acquired through business acquisition.

“The bank is taking necessary steps to comply with the licensing condition to bring down the shareholding of NOFHC in the bank to 40% and shall continue to engage with RBI in this behalf,” Bandhan had said while responding to RBI directive. Stake dilution would be a long drawn process, said analysts, requiring time consuming approval of the regulator.

“Promoters have a mandatory one-year lock-in period after the IPO in which they cannot sell their shares. Now the dilemma for the bank is that the promoter has to sell 42.28% stake to fulfil RBI’s regulatory requirement, but again they can’t sell a single share till next six months as per Sebi’s IPO rules,” HDFC Securities said.