Bajaj Finserv on Thursday reported a nearly 14 per cent increase in its consolidated net profit at Rs 1,122 crore in the second quarter ended September 2021. 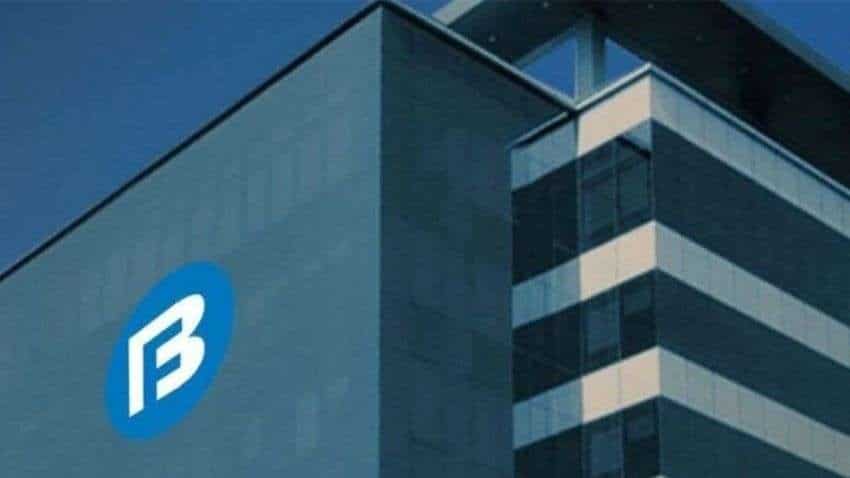 Bajaj Finserv on Thursday reported a nearly 14 per cent increase in its consolidated net profit at Rs 1,122 crore in the second quarter ended September 2021.

The company had posted a net profit of Rs 986 crore during the same period a year ago.

New loans booked are close to pre-pandemic level of 6.47 million in Q2 FY20.

After the disruption caused by the second wave of Covid-19 in Q1 FY22, recovery gathered momentum in the second quarter of this fiscal on the back of reopening of the economy in most states, rapid vaccinations and continued policy support, Bajaj Finserv said.

The company and its subsidiaries took the initiative in arranging vaccinations for employees and their families.

"Under these improved circumstances, our businesses have shifted focus to growth and remain cautiously optimistic about the prospects for rest of the year," it said.

Shares of Bajaj Finserv were trading at Rs 18,172.35 apiece in late afternoon deals on the BSE, up 0.88 per cent from the previous close.