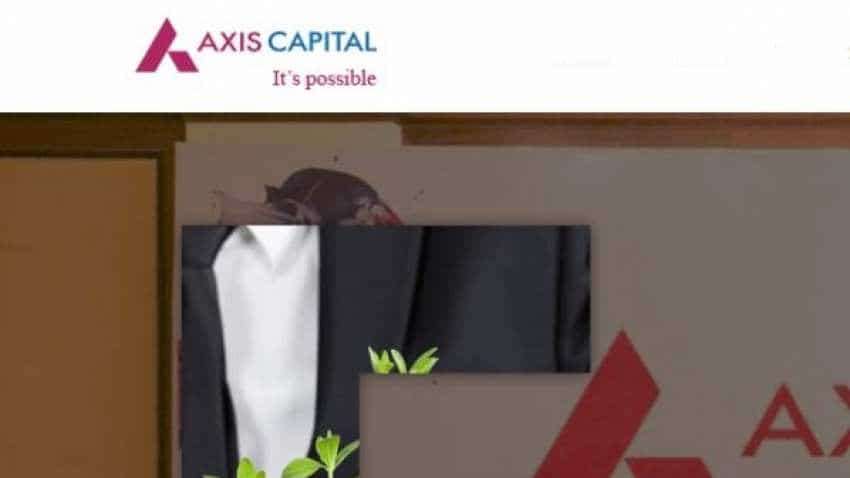 Pitale and Negandhi's appointment will be with immediate effect, the company said in a statement. "Dharmesh Mehta, MD & CEO of Axis Capital today submitted his resignation, having decided to pursue other interests," the company said.

The Board of Axis Capital in a meeting held today accepted Mehta's resignation. It further said: "The Board has decided to elevate Salil Pitale and Chirag Negandhi as Joint Managing Directors & Co-Chief Executive Officer".

However, their elevation will be subject to requisite regulatory approvals, it added. Both are currently Co-Head of Investment Banking at Axis Capital since 2016.

Good news! PM Modi says COVID-19 vaccinations to start when scientists give nod, reveals who will get it first