Axis Bank late last night had said it would work with Sebi on the issue of 'leakage' of unpublished price sensitive information and take appropriate action. 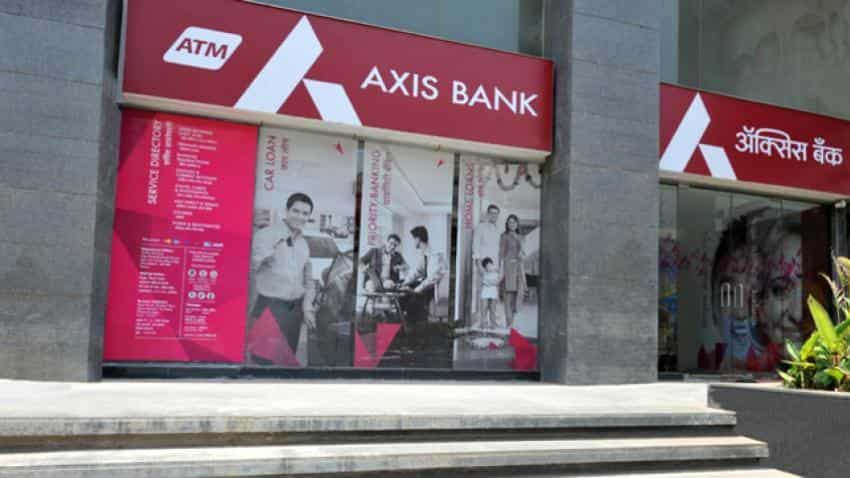 Shares of Axis Bank today tanked nearly 2 per cent after market regulator Sebi ordered the lender to conduct a probe into the alleged data leak.

In its first order in the WhatsApp leak case, regulator Sebi last night ordered Axis Bank to strengthen its systems and conduct an internal probe to fix responsibility as the initial investigation showed that the leakage was due to "inadequacy" of processes at the bank.

Axis Bank late last night had said it would work with Sebi on the issue of 'leakage' of unpublished price sensitive information and take appropriate action.

Axis Bank has to complete the inquiry within three months and file a report to Sebi within seven days thereafter, the regulator said, after it found that the company's results for the June quarter were "either identical or matched closely with the figures" in circulation on WhatsApp prior to an official announcement.

"The bank will work with Sebi and the best experts in the field to investigate the matter and will take action as appropriate," Axis Bank Executive Director Rajesh Dahiya had said yesterday.