India is amongst the fastest growing aviation market in the world has placed an aircraft order of more than 1,000 aircraft valued at around $50 billion, which in unit terms is third only behind the US and China. 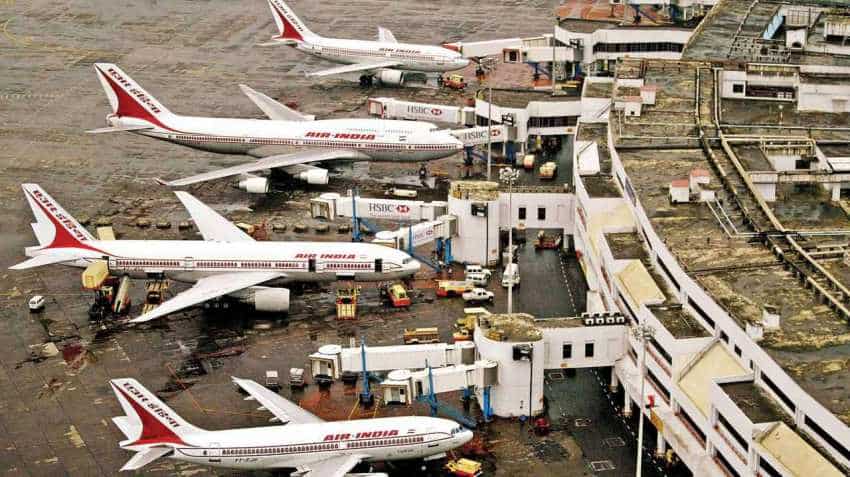 Even as policymakers in the government are toying with the idea of creating an aircraft leasing sector in the country, the experts, though positive, are of the opinion that key strategic issues need to be addressed before the initiative is taken forward.

According to the latest report prepared by aviation consultancy firm CAPA, the development seems significant as India which is amongst the fastest growing aviation market in the world has placed an aircraft order of more than 1,000 aircraft valued at around $50 billion, which in unit terms is third only behind the US and China.

Importantly, the vast majority of these aircraft will be taken on lease from offshore lessors. Further, around 30 years from now, India’s commercial airline fleet is expected to cross 5,000 aircraft, which will require a massive aviation eco-system including maintenance, crews, lessors, etc. thus prompting the government to think on those lines, the ministry sources reveal.

A recent study report published by the Market Research Future, the aircraft leasing market is projected to grow at a rapid pace. The market is projected to demonstrate an elevated growth by 2023, surpassing its previous growth records by posting a decent CAGR during the period 2016-2023. The global aircraft leasing market is expected to reach $ 62,221.8 million by 2023 at a CAGR of 4.75%.

As per CAPA, the leading global centres for aircraft leasing and trading include, amongst others, Ireland, Singapore, the US, Hong Kong and Japan. However, Ireland leads by a significant margin, supported by a comprehensive portfolio of Double Taxation (Avoidance) Agreements (DTAs) that minimise the exposure of aircraft leases to the purview of local taxation regimes. “This reduces costs for both lessees and lessors. Furthermore, to encourage such activity and the benefits they deliver to the local economy, several of these jurisdictions levy very competitive corporate tax rates on aircraft lessors. However, given the scale and value of such activity, even at concessional rates this brings in millions of dollars of tax revenue and supports thousands of jobs in the domestic economy” the report said.

Some of the questions raised by CAPA include whether Indian airlines will find it beneficial to lease equipment from an Indian lessor? “Sale-and-leaseback is the preferred structure, but it is possible that Indian carriers may not be comfortable with the level of disclosure required to execute such transactions in India. Airlines may be wary about the prospect of increased regulatory attention in India in the absence of clarity around the applicable framework.” the report questioned.

Secondly, would a lessor be comfortable with the market risk of being able to serve Indian airlines alone? It will not be able to make competitive offers to foreign airlines, at least until such time as India renegotiates its DTAs. Should there be a downturn, equipment would either required to be sold or remarketed offshore with much lower returns due to the additional tax burden.