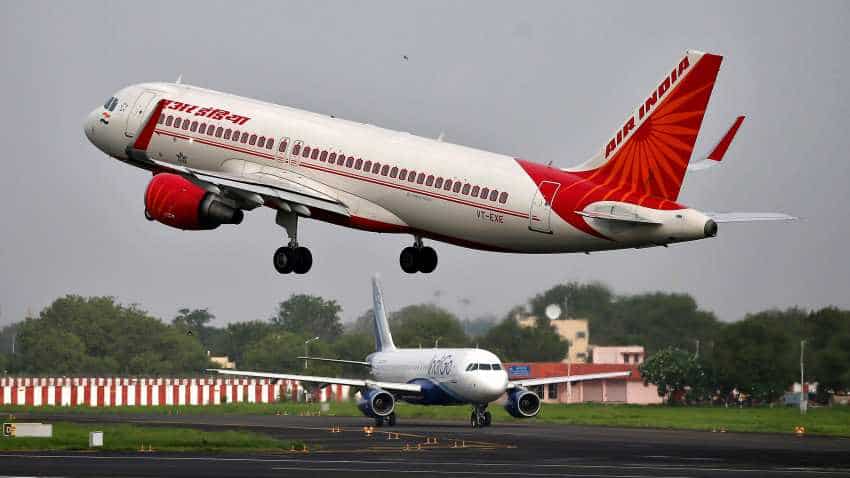 As per the data, India`s domestic RPK in the month under review rose by 19.8 per cent compared to the corresponding month of the previous year.

India`s domestic passenger traffic growth was followed by that of the Russian Federation at 11.1 per cent and China at 9.3 per cent.

In terms of capacity, India`s domestic available seat kilometres (ASK) -- which measures available passenger capacity -- was higher by 18.8 per cent in September, that of China`s 10.3 per cent and the US saw a 8.6 per cent rise.