Aviation: Govt may remove 'landing charges' at 15 defence airports for aircraft with less than 80 seats

Defence airports across the country are controlled by the Indian Air Force as it uses them as an air base. 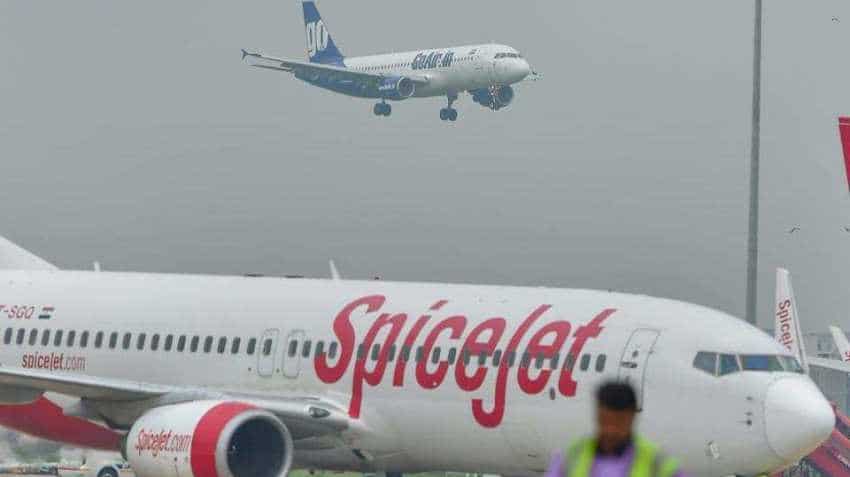 The AAI comes under the Ministry of Civil Aviation and manages around 100 airports across the country. Representational Image, source: PTI

In order to boost regional connectivity, the Centre may remove the 'landing charges' for aircraft having less than 80 seats at 15 defence airports in the country, government officials said Friday. 'Landing charges' are paid by an airline to the airport as per the weight of the aircraft during each landing. Defence airports come under the control of Indian Air Force.

"An airline has requested the Civil Aviation Ministry to waive the landing charges on 15 defence airports for aircraft that have less than 80 seats. It has been decided that the Civil Aviation Secretary would formally take up this matter with the Ministry of Defence soon," a senior government official told PTI.

Another senior government official told PTI, "The aircraft, which have less than 80 seats, are helping in ensuring regional connectivity from the cities where these 15 defence airports are located. Therefore, the (civil aviation) ministry thinks that landing charges should be waived by the Defence Ministry."

Currently, in India, the older Q400 aircraft used by SpiceJet and the ATR aircraft used by IndiGo have less than 80 seats. As number of air passengers are low in small cities, such aircraft are used there.

Defence airports across the country are controlled by the Indian Air Force as it uses them as an air base. When a part of such defence airports are classified as "civil enclave" and handed over to the Airports Authority of India (AAI), it is used to start commercial flight operations. The aforementioned 15 airports conduct their commercial flight operations from such civil enclaves only.

The AAI comes under the Ministry of Civil Aviation and manages around 100 airports across the country.