Aviation: Flights to Sikkim from October 4; SpiceJet to connect Pakyong with Kolkata 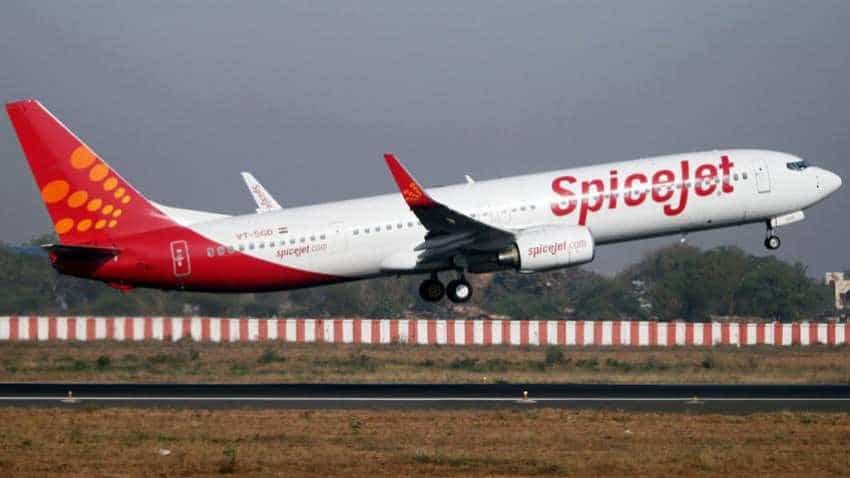 The launch of the First Flight by SpiceJet between Pakyong and Kolkata, Image source:Wikipedia
Written By: PTI
RELATED NEWS

The mountainous state of Sikkim would join the aviation map of the country on October 4 with the launch of the first flight by SpiceJet between Pakyong and Kolkata, the airline said Friday.

The airline will be deploying its Bombardier Q-400 aircraft on the route.

SpiceJet was awarded the routes under UDAN II.

The greenfield Pakyong airport, close to Sikkim's capital Gangtok, had received the aerodrome license from the Directorate General of Civil Aviation (DGCA) in May for commercial operations.

The airport was approved by the Centre in 2008 and was constructed at an estimated cost of Rs 350 crore. The project is being billed on an engineering marvel, built at an height of 4,500 feet in an inhospitable terrain.

On March 10, SpiceJet had successfully operated a test flight to Pakyong, making it the first civil fixed aircraft to land at the airport.

The announcement about the launch of the service was made in the presence of Sikkim Chief Miniser Pawan Kumar Chamling, a SpiceJet statement said.

Senior SpiceJet officials handed over the first ticket to Chamling, thereby marking the formal announcement of the launch of the new flight service, it said.