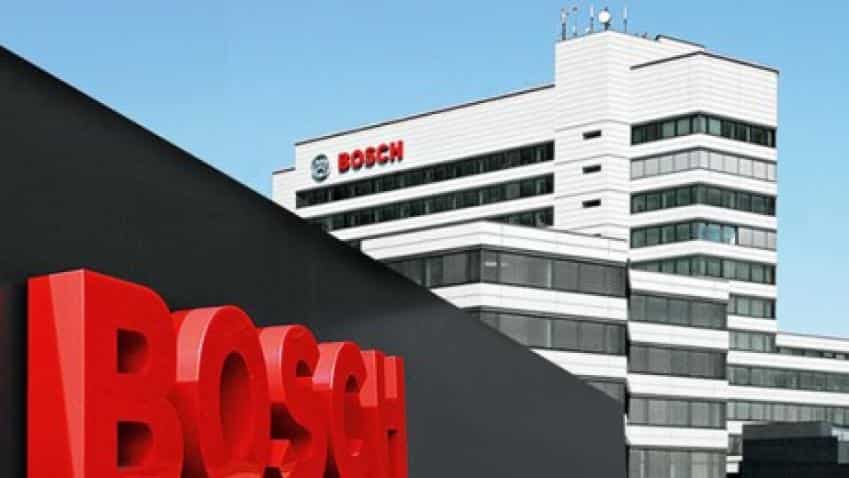 "There is no material impact on account of the suspension of operations of the plant for a day," Bosch said. Representational Image. Image Source: Official Website

Auto component maker Bosch on Saturday said it has resumed operations at its Jaipur plant following the Rajasthan State Pollution Control Board keeping a notice to close the plant in abeyance for a month.

On Friday, the company had stated that it would cease operations at its Jaipur plant following a notice by Rajasthan State Pollution Control Board (RSPCB) for alleged violation of norms regarding waste water treatment. The board had revoked consent given to operate the plant.

"We now wish to inform you that based on representation made by the company, RSPCB have kept in abeyance the above order for a period of one month...Accordingly, the Jaipur plant will resume routine operations henceforth," Bosch said in a BSE filing.

Stating that it would co-operate with the authorities for an early resolution of the matter, it said, "There is no material impact on account of the suspension of operations of the plant for a day."

It had, however, stated on Friday that the production loss due the closure is approximately Rs 2.5 crore per day.

Bosch said the plant had a licence valid till February 28, 2017.

The revocation of the licence was for alleged "non-fulfillment of certain conditions with respect to waste water treatment and re-use of the treated water".

Commissioned in 1999, the company's Jaipur facility is the lead plant for fuel injection pumps for diesel engines. It supplies these pumps to many major automobile manufacturers in India.