Amid the carnage surrounding NBFC stocks and liquidity fears, Tata Capital Financial Services Ltd (TCFSL) has raised Rs 3,488 crore via a public issue of non-convertible debentures in first such offering from the Tata group in almost a decade. 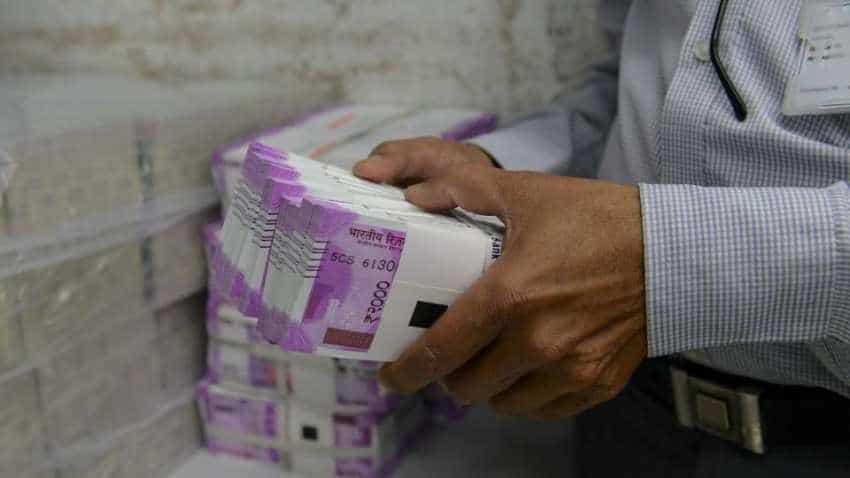 Amid the carnage surrounding NBFC stocks and liquidity fears, Tata Capital Financial Services Ltd (TCFSL) has raised Rs 3,488 crore via a public issue of non-convertible debentures in first such offering from the Tata group in almost a decade.

The company opened the public issue for subscription on September 10, 2018 and did an early closure on September 18, 2018 with the base issue of Rs 2,000 crore. It had an option to retain oversubscription to the shelf limit of Rs 7,500 crore.

“In the Tranche I, TCFSL received subscriptions aggregating to Rs 3,488 crore. The subscriptions have been predominantly driven by retail/HNI investor category with an estimated 75,000 or more applications. TCFSL is in the process of completing the post issue procedures,” said Tata Capital sources.

Nearly half of its loans are in the resilient consumer finance business, followed by SME finance and commercial finance.

The NCD issue has met success at a time when most banks are offering around 7-8% a year interest.

The interest rate offered in the TCFSL NCD issue was competitive compared to simple bank fixed deposits. Plus, the highest rating to the NCDs meant that the issue gave comfort to investors about the degree of safety regarding timely servicing of financial obligations, market experts said.

The past few days have been tumultuous for NBFCs, with a couple of events triggering fears of a potential liquidity crisis.

IL&FS’s multiple defaults and outflows from debt mutual funds, as well as the market’s fears of a likelihood of RBI limiting NBFCs’ access to short-term instruments, have affected the sentiment surrounding NBFCs.

It is interesting to note that NBFCs and wholesale funded banks have been key beneficiaries of liquidity.

Any reversal in liquidity now implies that funding for at least NBFCs could be tight.

Plus, the prevailing and recent adverse sentiment in the bond market could also push up borrowing costs for them. In 2009, Tata Capital was the first company in a long time to issue NCDs, especially after the 2008 global financial crisis that hit markets.

Aadhar Housing Finance, has received bids worth Rs 687 crore against its base issue of Rs 500 crore. It has an option to retain oversubscription of up to Rs 900 crore. It was offering an NCD coupon rate ranging from 9.25% to 9.75%.

“We have seen 1.37 times subscription on our base issue of Rs 500 crore. Lead managers are in the process of verifying all the bids and going through the process,” said an Aadhar Housing Finance official. Aadhar is a subsidiary of Wadhawan Global Capital with equity participation from DHFL and International Finance Corporation.