TVF, known for its satirical takes on Indian politics, movies, lifestyle and the social system, on Friday announced the appointment of Dhawal Gusain as the company`s new CEO. 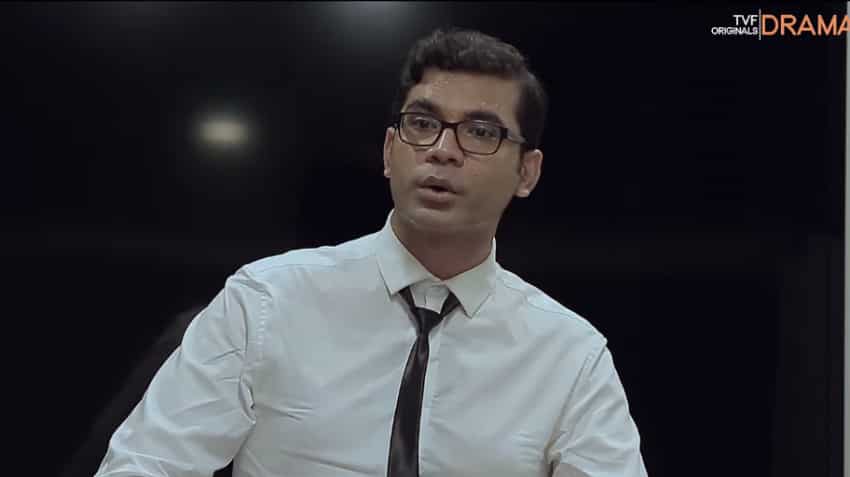 Arunabh Kumar has stepped down as CEO of web entertainment firm The Viral Fever (TVF) barely months after Mumbai police booked him for allegedly causing sexual harassment to unidentified women.

TVF, known for its satirical takes on Indian politics, movies, lifestyle and the social system, on Friday announced the appointment of Dhawal Gusain as the company`s new CEO.

Gusain has been with TVF since 2015 as Chief Operating Officer of the firm. With over a decade of industry experience, he has been in leadership and management roles across various sectors and geographies.

Kumar made headlines first when a female `staffer` under the pseudonym Indian Fowler posted a blog at medium.com, accusing him of sexual advances at the workplace, and his several attempts to exploit her during her tenure between 2014 and 2016.

In the response section, another female employee shared her ordeal at TVF, saying that she "had to face a similar experience while working there. I felt exploited and cheated and I left my job under very bad circumstances".

TVF had then denied all allegations and said it would "leave no stone unturned to find the author of the article and bring them to severe justice for making such false allegations".