The NCLAT had allowed the Committee of Essar Steel Creditors, who are auctioning the company to recover their Rs 49,000 crore unpaid loans, to negotiate the best price from eligible bidders. 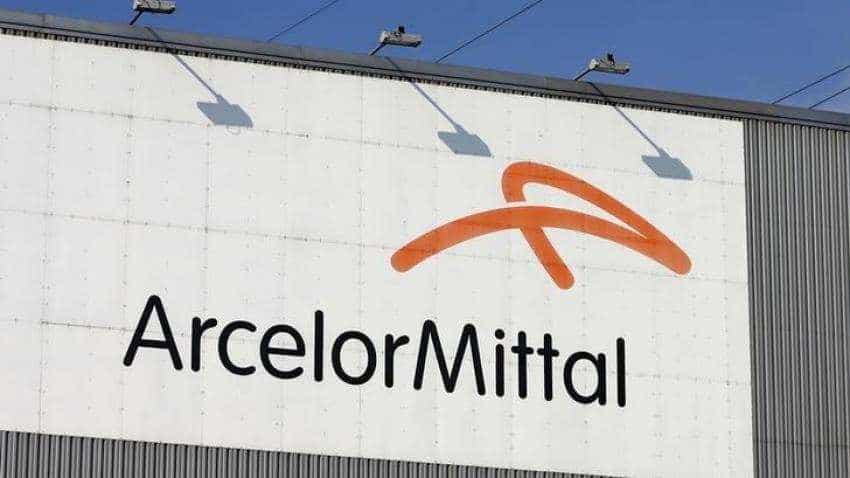 ArcelorMittal had put in a bid for about Rs 31,000 crore to Rs 32,000 crore in the second round, Image source: Reuters
Written By: PTI
RELATED NEWS

Days after the National Company Law Appellate Tribunal (NCLAT) held the second round of bids for debt-laden Essar Steel valid, ArcelorMittal India put in a revised offer to the lenders of the company, they said.

This would be in addition to Rs 7,000 crore it will pay to clear dues of Uttam Galva and KSS Petron -- delinquent borrowers it was previously associated with -- to become eligible to acquire Essar Steel. The dues have to be cleared by tomorrow as per the NCLAT order.

Sources said the second round of bids by three bidders - a consortium of ArcelorMittal and Japan's Nippon Steel & Sumitomo Metal Corporation, Numetal in association with JSW Steel and Vedanta Ltd, were opened and placed in a sealed envelope for examination by Grant Thorton, advisor to the Resolution Professional.

It was not clear if Numetal would also revise its offer.

The NCLAT had allowed the Committee of Essar Steel Creditors, who are auctioning the company to recover their Rs 49,000 crore unpaid loans, to negotiate the best price from eligible bidders.

In a statement, ArcelorMittal confirmed having submitted a revised proposal to Essar Steel India Limited's (ESIL) Committee of Creditors for the acquisition of ESIL.

"The financial terms of the proposal are confidential, but represent a material increase to the previous offers made by the company," it said. "The revised offer, which includes a commitment to pay the entire amount due to the financial creditors of Uttam Galva and KSS Petron, therefore represents unprecedented value to all concerned creditors."

It, however, did not say if it would clear the dues of Uttam Galva and KSS Petron by tomorrow, as mandated by the NCLAT to become qualified.

"Through the revised offer ArcelorMittal demonstrates its serious commitment to India, creditor banks and all ESIL's stakeholders," it said.

A two-member bench of NCLAT headed by its Chairman Justice S J Mukhopadhaya in a 68-page order had on Friday asked lenders to consider the second round bids.

For ArcelorMittal India (AMI), which was the only other bidder besides Numetal in the first round, the NCLAT held that it needs to remove the "stigma of defaulter" attached to it because of its previous 29 per cent stake in Uttam Galva Steel and KSS Petron.

The NCLAT held that the first round of bid by Russia's VTB Group-backed Numetal in February was ineligible as the firm was 25 per cent owned by Rewant Ruia, scion of Essar Steel's promoter Ruia family. But, he exited the firm before the second round of bid was submitted in March, making Numetal eligible.

Numetal and steel tycoon Lakshmi Mittal-led ArcelorMittal had in February submitted separate bids to take over Essar Steel. The Committee of Creditors (CoC), however, disqualified both bids saying their promoters were tied to companies, which were bank loan defaulters and so ineligible under Section 29A of the Insolvency and Bankruptcy Code.

The second round of bids was called where JSW Steel joined Numetal to put in a bid of Rs 37,000 crore, while Vedanta Ltd entered the fray as a third bidder. AMI too put in a bid.