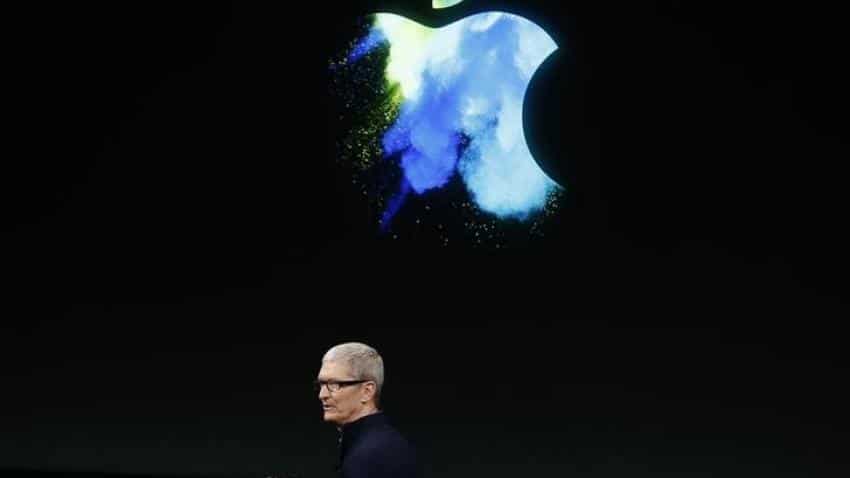 Apple CEO Tim Cook, who saw his salary and perks jump 47 per cent to almost $13 million in 2017, will now fly on private aircraft even for personal travel for "security and safety reasons".

According to a new shareholder proxy statement from Apple, the board of directors has approved that Cook will fly on private aircraft whenever he travels, be it for business or personal purpose, Business Insider reported on Thursday.

"This policy was implemented in 2017 in the interests of security and efficiency based on our global profile and the highly visible nature of Cook`s role as CEO," Apple said in the shareholder proxy statement filed late on Wednesday.

According to The Telegraph, Cook took home $12.8 million for 2017 -- with $3.06 million as salary, $9.3 million in cash bonuses and the rest as additional compensation.

"This compares with the $8.7 million he was paid a year earlier when his salary was $3 million, bonus $5.4 million and additional compensation came in at $378,000," the report added.

The personal travel cost for Cook was $93,109 in 2017, which is part of his compensation package.

"Any time Cook uses an Apple private jet for personal travel, the costs are considered extra compensation, on which he will have to pay taxes," the statement further said.

"However, this is down from 86 per cent share in the same quarter last year when Samsung had to gulp up a loss due to the Galaxy Note 7 debacle," said Research Director Neil Shah.

"In Q4 2017, we estimate that the total profits of Apple will improve driven by its iPhone X sales. Apple exited the quarter with some iPhone 8 inventory due to softer than expected demand compared to the iPhone 7 series," Counterpoint said.