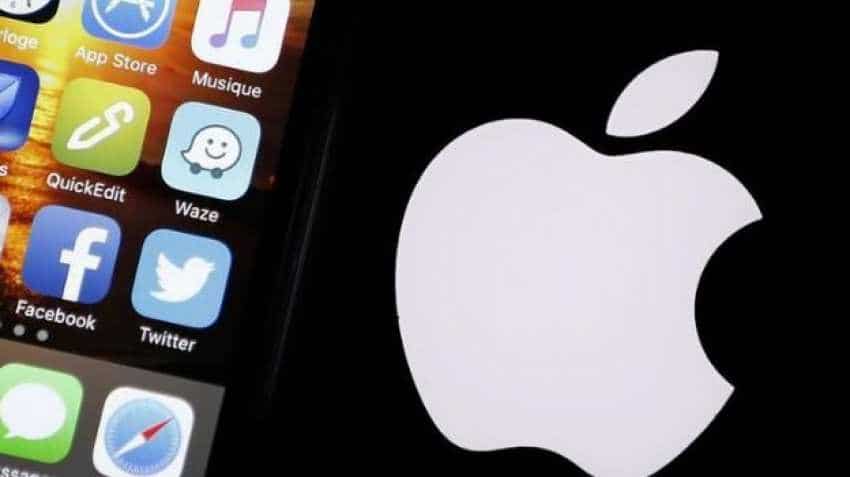 During his stint in Facebook, he warned senior executives that the company`s data-sharing policies could have potentially damaging consequences.Reuters
Written By: IANS
RELATED NEWS

Apple has reportedly hired a former Facebook employee -- who testified before the British Parliament on the social media giant`s data-sharing policies during the Cambridge Analytica scandal -- as product manager on its privacy team.According to a report in the Financial Times on Wednesday, the iPhone maker has hired Sandy Parakilas who worked as product manager for Facebook for 18 months before leaving the company in 2012.

During his stint in Facebook, he warned senior executives that the company`s data-sharing policies could have potentially damaging consequences.

"However, Parakilas felt his concerns were being downplayed and eventually left the company," said the report.

When the Cambridge Analytica scandal broke last March , Parakilas told the Guardian that it had been "painful watching" the company struggle with the fallout because he knew "they could have prevented it".

Parakilas had earlier worked as Chief Strategy Officer for the non-profit Centre for Humane Technology.