Apple faces lawsuits after saying it slows down aging iPhones 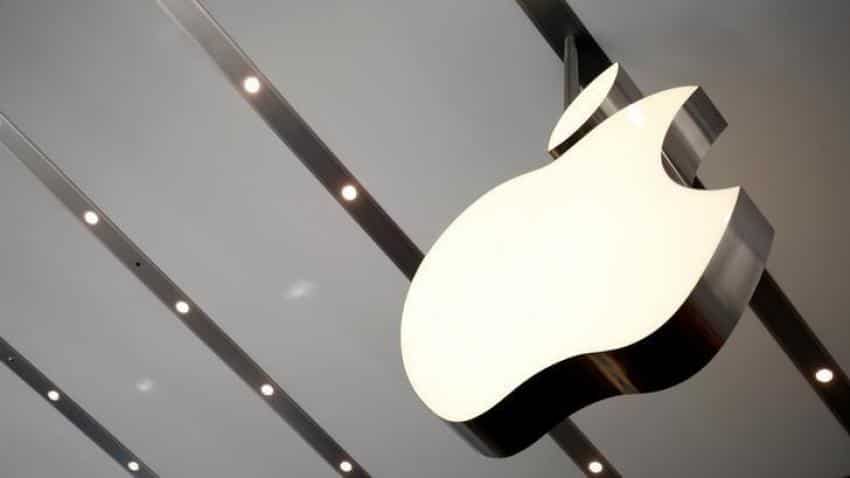 The plaintiff in that case is represented by attorney Jeffrey Fazio, who represented plaintiffs in a $53-million settlement with Apple. Image source: Reuters
RELATED NEWS

Apple Inc defrauded iPhone users by slowing devices without warning to compensate for poor battery performance, according to eight lawsuits filed in various federal courts in the week since the company opened up about the year-old software change.

The tweak may have led iPhone owners to misguided attempts to resolve issues over the last year, the lawsuits contend.

A similar case was lodged in an Israeli court on Monday, the newspaper Haaretz reported.

Apple did not respond to an email seeking comment on the filings.

The company acknowledged last week for the first time in detail that operating system updates released since "last year" for the iPhone 6, iPhone 6s, iPhone SE and iPhone 7 included a feature "to smooth out" power supply from batteries that are cold, old or low on charge.

Phones without the adjustment would shut down abruptly because of a precaution designed to prevent components from getting fried, Apple said.

The disclosure followed a Dec. 18 analysis by Primate Labs, which develops an iPhone performance measuring app, that identified blips in processing speed and concluded that a software change had to be behind them.

One of the lawsuits, filed Thursday in San Francisco, said that "the batteries` inability to handle the demand created by processor speeds" without the software patch was a defect.

The plaintiff in that case is represented by attorney Jeffrey Fazio, who represented plaintiffs in a $53-million settlement with Apple in 2013 over its handling of iPhone warranty claims.

The problem now seen is that users over the last year could have blamed an aging computer processor for app crashes and sluggish performance - and chose to buy a new phone - when the true cause may have been a weak battery that could have been replaced for a fraction of the cost, some of the lawsuits state.

"If it turns out that consumers would have replaced their battery instead of buying new iPhones had they known the true nature of Apple`s upgrades, you might start to have a better case for some sort of misrepresentation or fraud," said Rory Van Loo, a Boston University professor specializing in consumer technology law.

But Chris Hoofnagle, faculty director for the Berkeley Center for Law & Technology, said in an email that Apple may not have done wrong.

Pointing to a device with a security flaw as an example, he said, "the ethical approach could include degrading or even disabling functionality."

The lawsuits seek unspecified damages in addition to, in some cases, reimbursement. A couple of the complaints seek court orders barring Apple from throttling iPhone computer speeds or requiring notification in future instances.