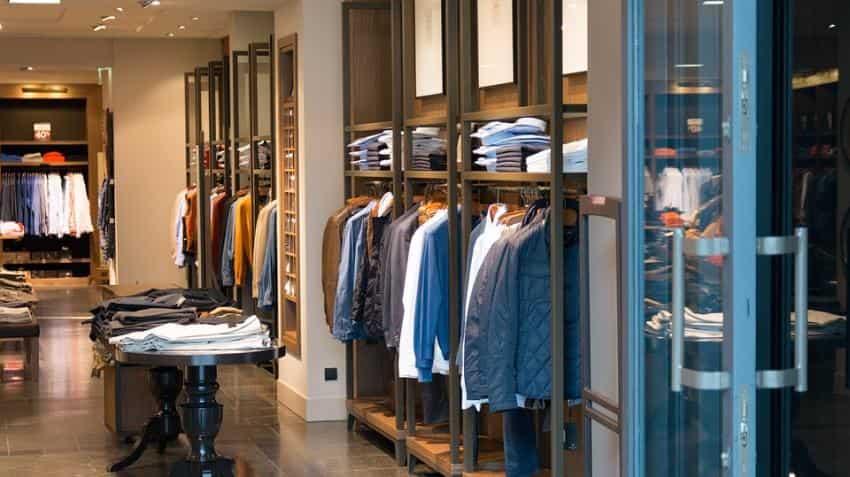 The discount on old stocks is still there, but now that the systems have been updated, the tax rate is different and not inclusive of the discounted price
Written By: PTI
RELATED NEWS

Apparel stores in the capital continue with attractive schemes, but buyers much to their dismay found out that most brands have got costlier on account of GST as offers are not inclusive of taxes in many cases.

According to officials at different stores of Levi's, Arrow, United Colours of Benetton, and US Polo, while discount offers such as 'buy two get two' remain the same, the total outgo from consumers has increased as they have to pay extra taxes.

The discount on old stocks is still there, but now that the systems have been updated, the tax rate is different and not inclusive of the discounted price, said a store manager of Levi's.

At the entrance of the store, a hoarding with 'Flat 50 per cent off and taxes extra' greets customers.

Similarly, an executive at an Arrow outlet said: "Our computers have been updated and we are now charging as per the new tax rate which is more than the old tax rate."

Other apparel brands such as United Colours of Benetton and US Polo continue to offer seasonal discount ranging from up to 50 per cent to buy 3, get 2 offer. These offers, however, are exclusive of taxes under the new GST system.

Executives in some of the stores said that earlier, the discounts were inclusive of taxes.

"The buy 2, get 2 offer last week cost me Rs 5,100, but today they charged me more on the same offer," said a customer of an apparel brand here, adding that GST has made clothes costlier.

An executive in multi-brand consumer durable retailer Croma said its system has been updated and a tax of 28 per cent is being levied separately on ACs and refrigerators.

He, however, said getting new stock is still an issue.

Another customer said there is hardly any branded garment below Rs 1,000 on which the tax has been reduced. Most of them are over Rs 1,000 and the tax on them has gone up.