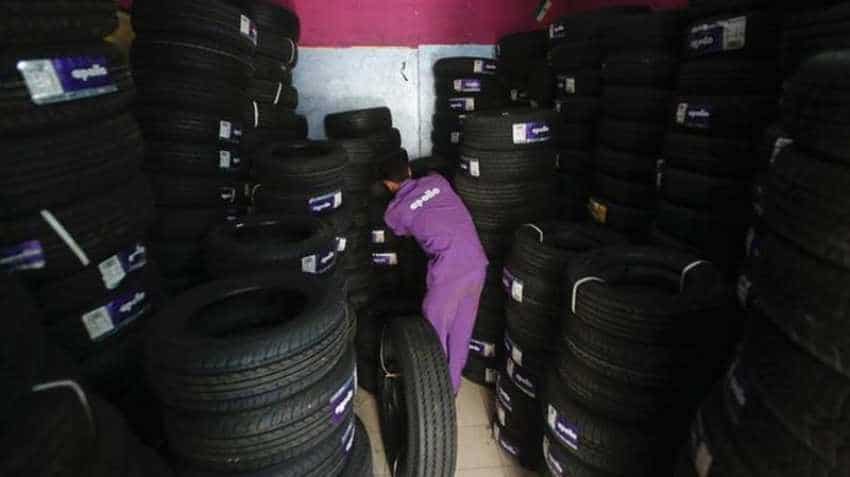 The increase in raw material prices by nearly 10 per cent in fourth quarter also impacted the performance, he added. "In India, with the green shoots already visible in the replacement market, we are optimistic about the overall sales picking up post the elections; European operations, on the other hand, will continue with its strong performance on the back of increased supplies from Hungary," Kanwar said.

The company said it holds unsecured, short term intercorporate deposit of Rs 200 crore with IL&FS Financial Services. The said deposit was due for maturity on October 22, 2018. However, IL&FS defaulted on the payment.

The interest accrued and due on this investment of Rs 8.03 crore till October 22, 2018 has not been recorded, the company said. "As a result of increased credit risk in relation to outstanding balances from IL&FS and the uncertainty prevailing due to the proceedings pending with the NCL T, the entire amount of Rs 200 crore has been written off, of which Rs 100 crore was provided for up to December 31, 2018," it added.

Crisis-hit IL&FS Group is under a debt of over Rs 94,000 crore and various entities, including some former officials and auditors, are under the scanner for widespread irregularities and huge loan defaults. Shares of Apollo Tyres were trading 3.52 per cent down at Rs 185.10 apiece on BSE.