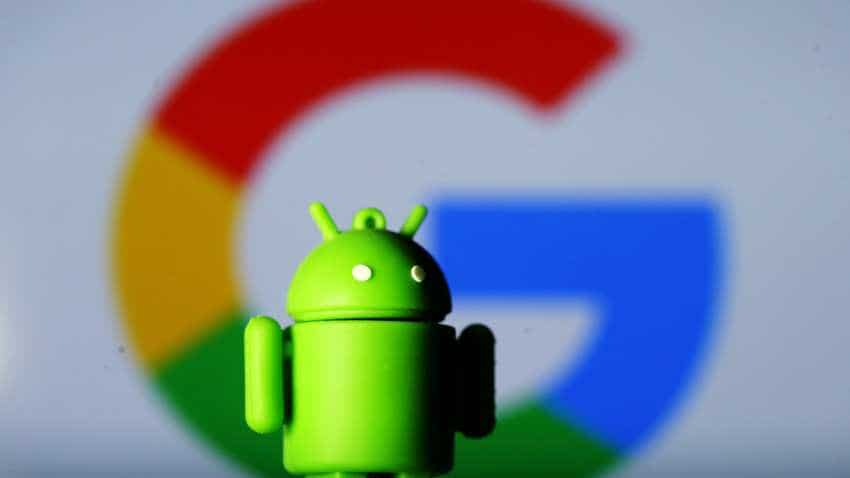 The probe would be completed in about a year and Google executives would likely be summoned to appear before the CCI in coming months. Image source: Reuters

India's antitrust watchdog has ordered an investigation into Alphabet Inc`s unit Google for alleged abuse of its popular Android mobile operating system to block rivals, two sources aware of the matter told Reuters.  The Competition Commission of India (CCI) last year started looking into the complaint, which is similar to one Google faced in Europe that resulted in a 4.34 billion euro ($5 billion) fine on the company, Reuters reported in February.

In mid-April, the CCI decided there was merit in the accusations made in the complaint and ordered its investigation unit to launch a full probe, one of the sources with direct knowledge of the matter said.

That decision, which was confirmed by the second source, has not been previously reported and the order calling the full investigation was not made public. "It is a strong case for the CCI, given the EU precedent," said the first source. "The CCI has (preliminarily) found Google abused its dominant position."

The probe would be completed in about a year and Google executives would likely be summoned to appear before the CCI in coming months, the source said. The CCI did not respond to a request for comment.

A Google spokesman said Android has enabled millions of Indians to connect to the internet by making mobile devices more affordable. Google looked forward to working with the CCI "to demonstrate how Android has led to more competition and innovation, not less", the spokesman said in a statement.

Reuters could not establish who filed the complaint, which involves more than one person.

In the EU case, regulators said Google forced manufacturers to pre-install Google Search and its Chrome browser, together with its Google Play app store on Android devices, giving it an unfair advantage.