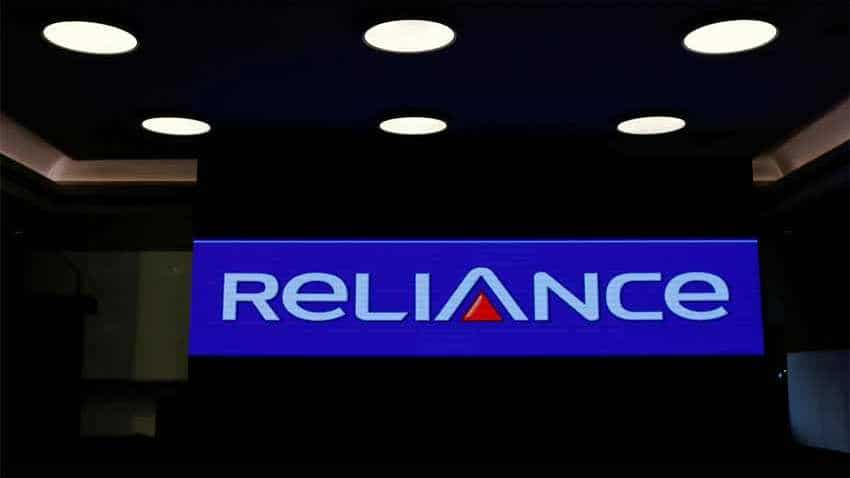 RCom had liberalised spectrum for entering in trading and sharing agreements. Reuters

Telecom tribunal TDSAT has quashed a government decision to charge for additional spectrum allocated to RCom and asked the Telecom Department to return Rs 2,000 crore to the company, the Anil Ambani-led firm said Monday.

"TDSAT held that any telecom operator's spectrum holdings of upto 5 MHz in the CDMA band and upto 6.2 MHz in the GSM band were exempt from any OTSC levies. TDSAT hence set aside the levy of OTSC (one-time spectrum charge) on Rcom's said spectrum," RCom said in a statement.

Similarly, the government had decided to charge for CDMA spectrum or radiowaves in 800 Mhz band beyond 2.5 megahertz.

The government in 2012 had raised demand for about Rs 24,000 crore for GSM spectrum from Bharti Airtel, Vodafone, Idea Cellular, BSNL, MTNL, Aircel and RCom but the order was challenged by telecom operators.

Reliance Communications, Tata Teleservices, Sistema Shyam (SSTL), BSNL and MTNL at that time held spectrum beyond 2.5 Megahertz (Mhz) in a few telecom service areas. BSNL and MTNL later surrendered CDMA spectrum but SSTL and RCom liberalised it under protest to complete their merger.

RCom had liberalised spectrum for entering in trading and sharing agreements. Vodafone too had to pay OTSC of around Rs 3,900 crore for completing merger with Idea Cellular. The DoT had also asked Idea Cellular to furnish a combined bank guarantee of Rs 3,342 crore before taking merger on record.