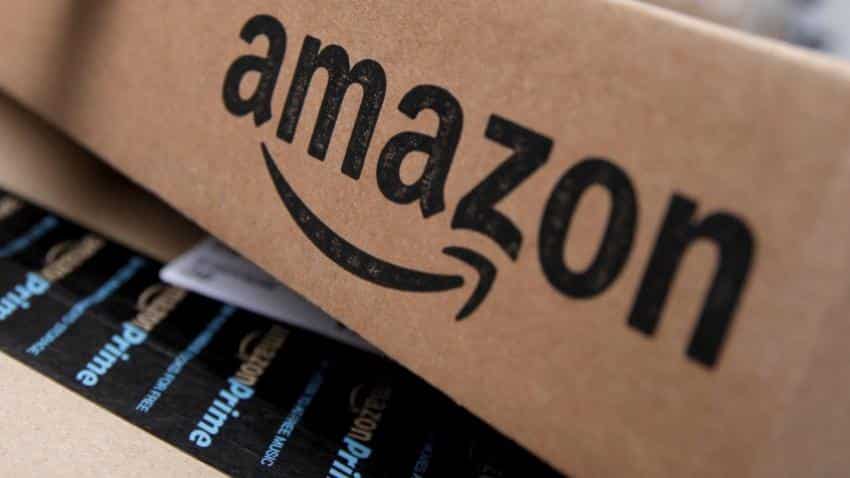 "The AFC may be an airship that remains at a high altitude of 45,000 feet and UAVs (unmanned aerial vehicles) with ordered items may be deployed from the AFC to deliver items to user designated delivery locations," technology website theverge.com reported.

According to a patent filed with the US Patent and Trademark Office, shuttles (smaller airships) may be used to replenish the AFC with inventory, UAVs, supplies, fuel, etc.

Likewise, the shuttles may be utilised to transport workers to and from the AFC.

Leveraging aerial deployment, drones can serve a wider delivery range and owing to the mobile nature of the warehouses, it would allow Amazon greater flexibility in managing inventory when there is change in the demand.

For example, the patent offers a hypothetical case of deploying an AFC near a sports stadium to allow for immediate delivery of team merchandise and snacks during a game, the report noted.

This new AFC concept could serve as a boon for logistics handling, but when it might happen is still unclear.